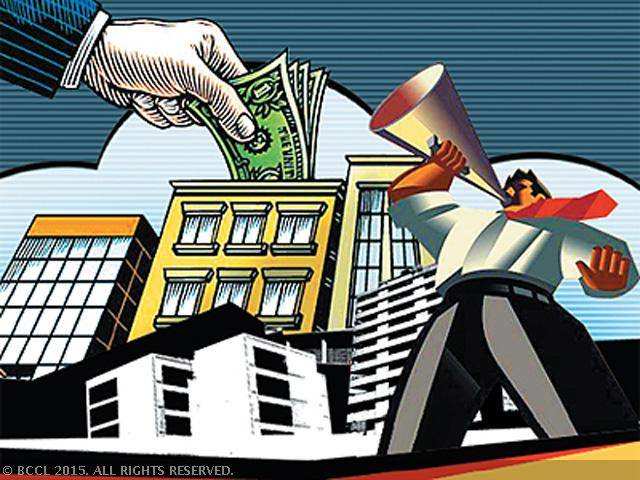 The recent survey by property consultant Knight Frank reveals that Indian cities like , and are among the most popular cities in global commercial property market.
Advertisement

As published in an Economic Times report, the three cities have outperformed all other hubs with an annual return of 9.5 to 10.5%, led by growing depth of lease market and demand for commercial properties. The survey further informed that while Bengaluru topped the list with 10.5% annual yield, cities like New York, Singapore, London, Tokyo and Hong Kong ranged between 2.9% and 7%.

Two Indian cities – Mumbai and Bengaluru – have also featured among the list of top 5 global cities for future rental growth and are expected to grow to nearly 22% and 16%, respectively.

As per the experts, Indian’s mounting appetite for commercial properties can be attributed to about 67% of the investments that are flowing in the Indian market.

Shishir Baijal, chairman & managing director, Knight Frank India says, "Indian office market has been maintaining a healthy traction of 2014 and has clocked office space transactions of 18 million sq ft in the first six months of 2015, and we expect the year to complete at about 40 million sq ft which is the highest since 2011. This is a record year for Bengaluru since 2011, which is expected to transact office space to the tune of around 12 million sq ft in 2015."

Advertisement
Mumbai and Delhi, however, are still lower than the 2007 peak levels by 17% and 19% respectively.

Samantak Das, Chief Economist & National Director of Research, says, "Currently, these cities are facing an acute shortage of good quality office space in the face of robust demand which is creating an upward pressure on office rentals that is expected to scale up in the range of 6-7% in the next six months year-one year."
Image: indiatimes