Mumbai is no more the financial capital of India 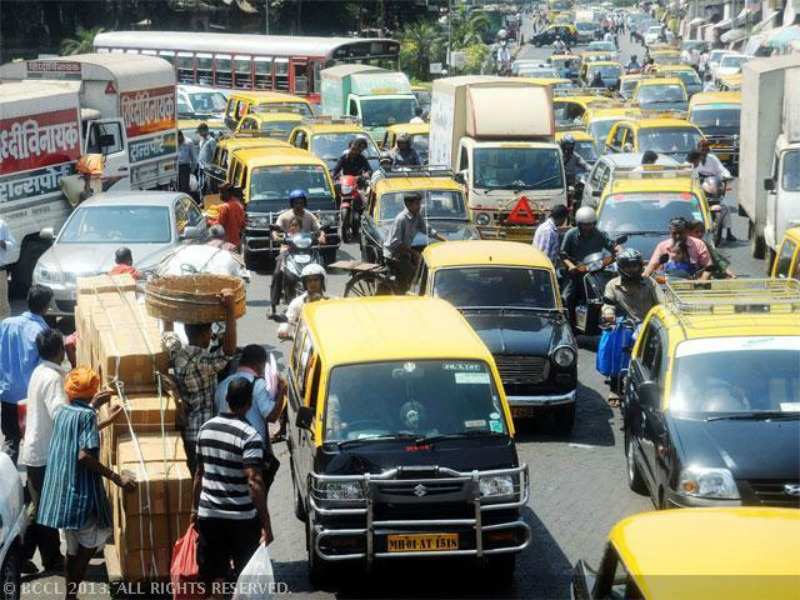 Delhi became the , trumping on a host of issues. As per a data released by Oxford Economics, Mumbai has been ranked as 31st among 50 top metropolitan economic entities globally in 2015.
Advertisement

As per the latest reports, the Mumbai extended urban agglomeration (EUA), consisting of Mumbai, Navi Mumbai, Thane, Vasai-Virar, Bhiwandi and Panvel, had a 2015 GDP of US $368 billion when seen in terms of purchasing power parity (PPP), using a 2012 PPP conversion rate of Rs 15.5 per dollar.

Compared to Mumbai, the Delhi EUA, consisting of Delhi NCR, Gurgaon, Faridabad, Noida and Ghaziabad, had a GDP at PPP of $370 billion, taking it to 30th position in the global ranking.

The Oxford Economics forecast for 2030 shows that Delhi and Mumbai will move further up the list. While Delhi is predicted to be at the 11th spot, Mumbai will be 14th.

However, Mumbai EUA, with a lower population, scores over Delhi EUA in per capita terms. A TOI analysis of Oxford Economics figures puts Mumbai's per capita GDP at PPP at $16,881, while the same for Delhi is $15,745.

Advertisement
Oxford Economics is one of the world's foremost independent global advisory firms, providing reports, forecasts and analytical tools on 200 countries, 100 industrial sectors and over 3,000 cities.
NewsletterSIMPLY PUT - where we join the dots to inform and inspire you. Sign up for a weekly brief collating many news items into one untangled thought delivered straight to your mailbox.
CAPTCHA: