Myntra now an App-only brand, Jabong not keen on shutting down website for app-only approach 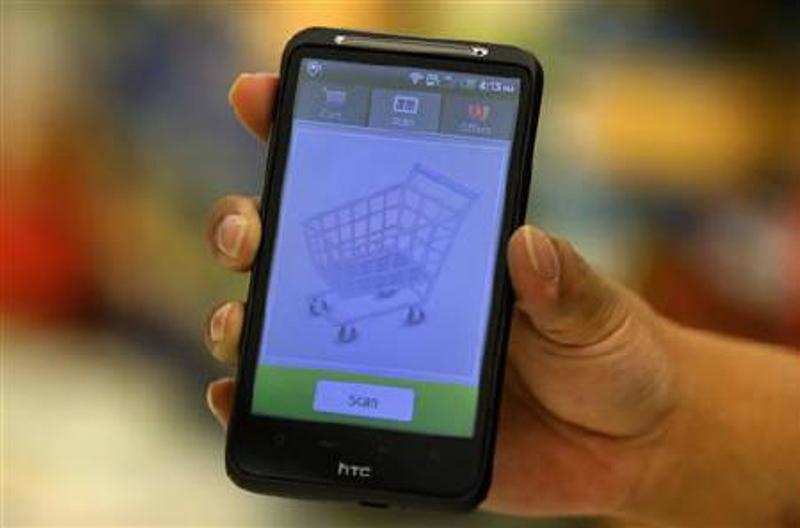 Advertisement
If you’re a fan of buying fashion stuff online, here’s something of your interest. We hope you have upgraded to a smartphone by now. Because fashion ecommerce company will be shutting down its website from 15 th of this month and become an “app only” platform. With mobile-based commerce emerging as the next biggest opportunity, Myntra is taking the lead in marking the end of desktop and browser based shopping.

The rapid expansion of smartphones from 120-140 million in 2014 to 600-700 million in 2020 will provide the base for creation of an inclusive market unprecedented in the history of fashion shopping. Mobile apps are taking utilitarian role in users’ life by being the default mode of accessing and consuming internet services. According to a recent study, 90% of smartphone users in India use apps, which is close to 158 million as of today. The country ranks second only to the US in the usage of shopping apps.

However, if you dislike shopping from mobile, blaming it to the smaller screen size, know here, will keep websites open for apparel shopping.

“We strongly believe customers should have to buy either on his smartphone or on the computer," Jabong Cofounder told The Economic Times, adding that the company generates half its sales from mobile devices and will continue to host its website. "It's still 50-50 for us."

Sinha said an app-only operation may limit price comparison and product visibility for consumers, who could find it easier to quickly open other sites on a laptop or desktop. "Getting a price discovery from an app will be very difficult.”
Advertisement

Jabong won’t raise funds independently:
In an interview with The Economic Times, Jabong Praveen Sinha has said, “Funds will be raised at a global level and allocated to the various country-specific businesses as the need arises. Jabong is now part of the (GFG).

Sinha said Jabong will no longer raise funds independently. It received $100 million from British development finance institution CDC and other investors last year. Jabong is now part of the Global Fashion Group, which will provide the finances. GFG will now become the central group where, if required, further will be raised."

As per the financial daily, last year, Rocket Internet and AB Kinnevik created a global alliance of five large ecommerce companies in which both have sizeable investment -- Jabong, Dafiti in , Lamoda in & CIS, Namshi in East and Zalora in and . Sinha told the ET that, as part of the global alliance, Jabong will be able to secure exclusive rights to sell foreign brands in India, to list brands in other countries and meet its technological requirements.

Sinha was dismissive of the buzz that US-based was in talks to acquire Jabong in a bid to gain a strong foothold in fashion, one of the fastest-growing segments of online retailing.

Advertisement
“Talks with Amazon were never serious," he said. Germanybased Rocket Internet's ambition is to become the largest online platform outside China and the US and Jabong is an important cog in its global scheme of things.