Narayana Murthy says India lost its chance to be a leader in hardware, thanks to wrong policies 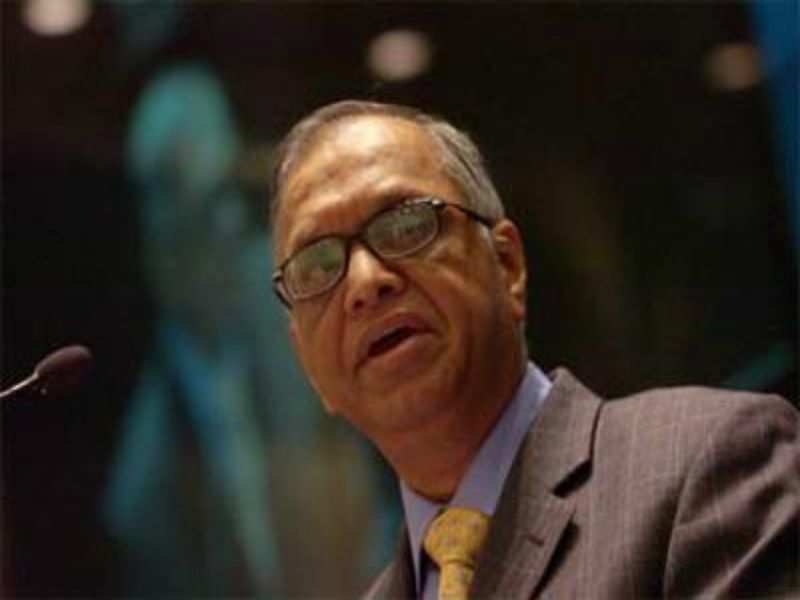 India had China-like potential to lead in hardware but the country’s chances were marred by wrong policies by the successive governments at the Centre.

While speaking at a felicitation programme, 69-year-old co-founder Narayana Murthy said erroneous policies pursued by successive governments at the Centre restricted India's massive potential to lead in the hardware sector.

"Though India has made rapid strides in the software sector, it lags in the hardware sector," said Murthy, who was felicitated with the Lifetime Achievement Award by the Nagpur chapter of the Engineers Forum on the occasion of Engineers Day celebrations.

Advertisement
"As far as production of hardware is concerned, China is billed as the factory of the world. India too possessed a similar potential. However, policies by the central government between 1975 and 1991 put India on the backburner," he added.

Meanwhile, talking about quality, the IT czar said engineering colleges in India churning out only 25% quality engineers.

"If India were to improve standard of engineering colleges, they must be given full autonomy," Murthy added.

Advertisement
On growth of IT industry, he said it is the biggest employer in India today, generating employment for 2,000 people every year.

He also quoted the McKinsey report which said only 25% of engineering graduates are employable, adding that the figures should be an eye-opener for us.