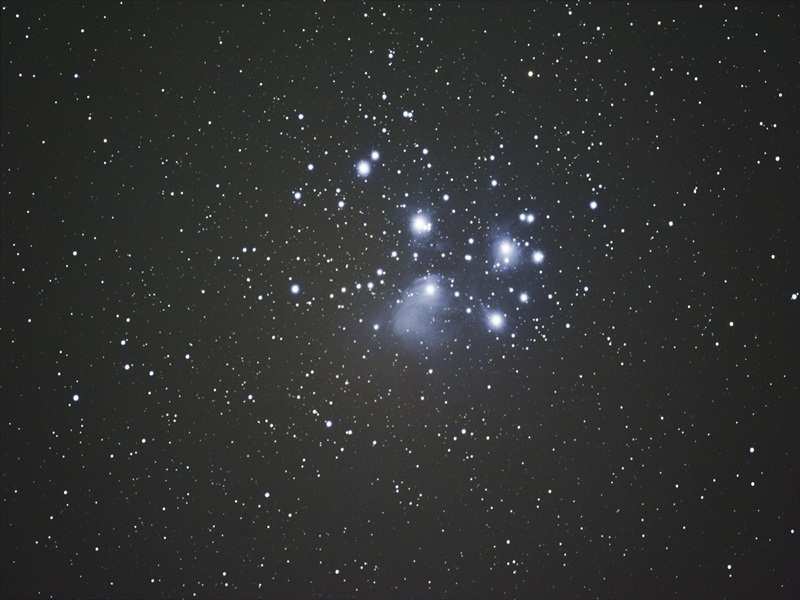 In deep space lies an abundance of atoms – carbon, oxygen and hydrogen – that will grow into new stars and new planets over millions of years.

Kevin France, chief investigator at the at Boulder, said that these atoms are the building blocks for the next generation of stars and planets.
Advertisement

CHESS is equipped with a spectrograph, which can parse out just how much of any given wavelength of light is present. The spectrograph soared above the ’s atmosphere to look at the from a bright – light that is blocked by the atmosphere and cannot be seen from the ground.

Researchers know which wavelength is blocked by what. So by measuring what light is missing, they can also map out the atoms and molecules that are present in space.
Advertisement

CHESS enables researchers to see whether they have ionised or neutral carbon or even carbon monoxide molecules.

Eventually, they get to know about how old the cloud is and learn how stars form from these clouds.

France reported that good data had been received by the spectrograph and the mission was a success.
Advertisement
Image: Thinkstock