Cheers to a Digitally Literate India, but time for a reality check 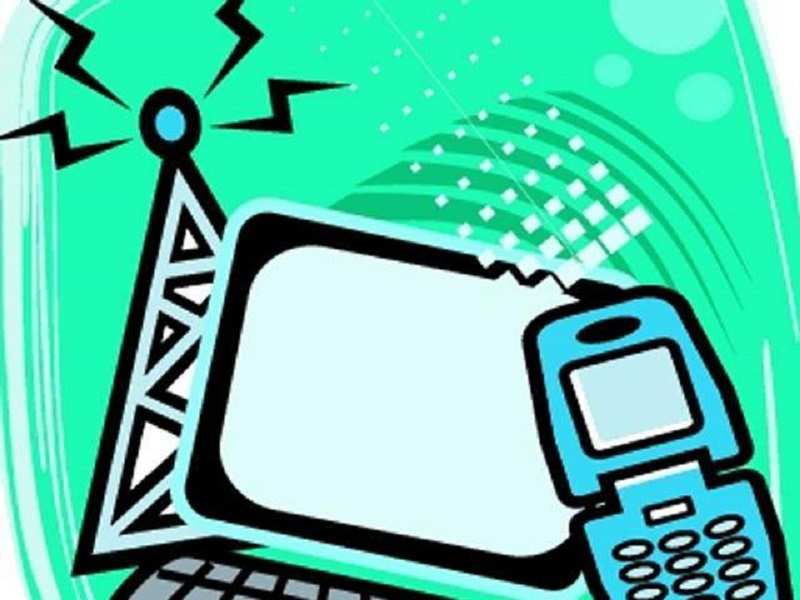 Advertisement
’s campaign’s 4th pillar got a huge push today with the launch of 25 National Mission () centres in 12 cities across India.

Including these centres from the partnership with , Foundation has launched over 75 NDLM centres across India and hopes to reach 125 centre mark by March 2016, making over 1,25,000 households digitally literate in an year.

The states of Delhi, Uttarakhand, Jammu & Kashmir, Karnataka, West Bengal, Gujarat and Tamil Nadu will benefit from this collaboration between NASSCOM, DeiTy and SAP.

On the sidelines of the event, NASSCOM Foundation also launched its MyKartavya app to give scale to the mission. With this app, one can train househelps, drivers, security guards or any other digitally non-literate person living in the vicinity.

While this seems to be a great step towards the development of the nation, some obvious questions arise as to how the rural areas can access the services, the infrastructure, the money involved, and the effectiveness of the programme and the efficiencies of the government in implementing it.

“There are two challenges. People should come in and get these courses and the resources in terms of trainers and volunteers to carry it out...There is also an issue of inclusiveness,” Ganesh Natarajan, Chairman of NASSCOM Foundation told Business Insider India.

So, how is the success the programme guaranteed, as there would be many who wouldn’t be willing to come or won’t show interest?

“Marketing the programme is a big challenge. Hence this is a four level model- Agencies, Counselling, Training and Digital literacy and skills,” he said.

They will be adding a new level to this soon.
Advertisement

“Even after getting a job, we want to make sure that the person has always got someone for counselling.”

This development is after the incident at their Pune centre. Last year 200 people got jobs but after two months, 120 people dropped out.

NDLM works towards digital literacy awareness, education and capacity building of the citizens of our country to help rural and the undeserved communities fully participate in the global digital economy. The first goal is to make 52.5 lakh people digitally literate by 2017.

(Image credits: )
NewsletterSIMPLY PUT - where we join the dots to inform and inspire you. Sign up for a weekly brief collating many news items into one untangled thought delivered straight to your mailbox.
CAPTCHA: