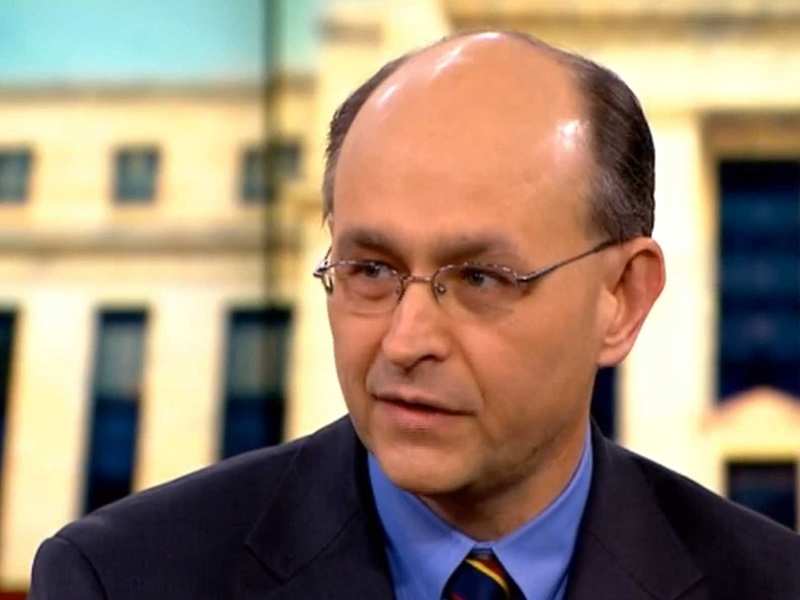 Advertisement
As per a top US official, Indian policymakers have not left any stone unturned and moved aggressively with their policies so that the country can see better days with reduced inflation and improved external stability. This has also put India on a course of fiscal consolidation, the official said while praising policy improvements that are said to have strengthened the confidence of several investors in the country.

Under Secretary for Treasury, , further added that low oil prices have undoubtedly supported the economic growth, but it were the policy improvements that have helped strengthen investors’ confidence in India's macroeconomic stability.

Mr. Sheets was speaking before , a top US think-tank, after it launched its India centre in New Delhi. He was seen praising PM Modi for identifying infrastructure as a prime objective for growth.

"Through the decisive actions of Prime Minister Modi's government and the Reserve Bank of India, India has strengthened its macroeconomic fundamentals," Sheets said.

"Indian policymakers have moved aggressively to reduce inflation, improve external stability, and put India on a course of fiscal consolidation," he said.
Advertisement

When the Modi government took office, it was facing twin deficits and high inflation, and investors were focused on the vulnerabilities that might arise in emerging markets had the stance of monetary policy in advanced economies shifted.

"The Modi government's sustained focus on improved governance and the private sector as an engine of growth is an important innovation in the trajectory of policy," Sheets said.

Modi has highlighted that he wants India to be an easier place to do business, which has encouraged the US since there is now more focus on creating conditions for entrepreneurs to grow their businesses and create employment.

"There is a well worn cliche that 'India grows at night' - that is, when the government is closed. One cannot expect to see fundamental changes immediately in a country as complex as India, but India deserves credit for changing the tone at the top," he said.

"We are impressed with the decision of the federal government to provide Indian states with greater authority to shape their economic futures," Sheets said.
Advertisement

At the same time, the US official has said that some of the other reforms including those in the banking sector should speed up, which includes broader banking sector reforms, whether through privatisation, consolidation, governance improvements, removal of priority sector lending requirements, or resolution of non-performing loans.