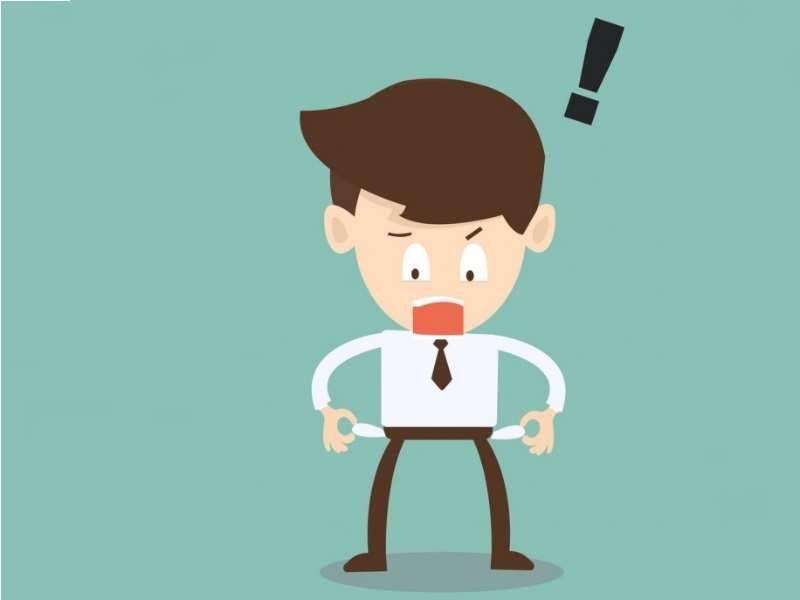 Advertisement
As per the report ‘’ from , which focuses on the funding activity in the National Capital Region (NCR), NCR has witnessed 873 funding deals to the tune of $1,571 million of the total $6,721 million across 3,682 deals ever since 2011. This represents 24% of the total number of deals and 23% of the total deal value.

Talking of this year, 2016 has until now seen 155 deals worth $170 million, out of which the investment of $17.19 million made by Sequoia Capital India, Omidyar Network India, Maverick Capital, and HBM Partners in the Gurgaon based Healthcare Start-up, 1MG Technologies grabbed the top rank.

On the other hand, online gaming company Gamooz Interactive Solutions’ funding to the tune of $15 million made by angel investors such as Taha Nabee, Anupam Gopal Mittal, Anand Kumar Ladsariya, Devesh Ghanshyam Chawla, Suneel Bandhu and Miten Mehta can be counted as the top Angel/Seed funding deal.

Here are the segment-wise highlights since 2011:
Advertisement

• Food-Tech got the maximum number of deals, having 50 investments worth $28 million

• Fin-Tech came second in terms of value and fourth in terms of number of deals, closing 34 investments amounting to $70 million

• Tech-enabled platforms across other segments such as advertising, real estate, health, and entertainment saw $55 million of funding from 73 deals
Advertisement

However, there has been a fall in the pace of Series A rounds of investment and beyond, which is bound to affect start-ups in the “High-Growth-High-Burn” mode.

“The question we need to ask is whether or not the current startup ecosystem in the region lacks enough high quality startups eligible for Series A & beyond round of investments. The slowdown is attributed to investor pragmatism and selectiveness in funding enterprises that have business models that best optimize the funding they receive. Start-ups have to, perforce, ‘Conserve and Grow, or Perish’. The silver lining we at News Corp VCCircle see is the emergence of new investment vehicles such as venture debt besides a new genre of celebrity & angel investors,” said Ms. Nita Kapoor, Head - India, New Ventures, News Corp and CEO, News Corp VCCircle.