How can we escape economic doldrums? RBI chief Raghuram Rajan says via reforms 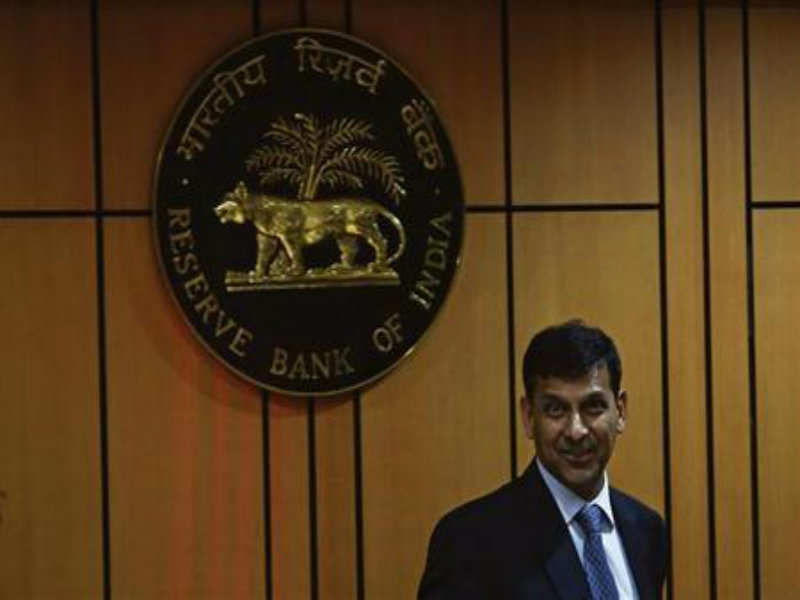 Advertisement
Reserve Bank of India (RBI) Governor Raghuram Rajan is highly concerned about Indian economy’s slow paced growth. He is of the view that making change in policies could strengthen the and put it back on a high-growth trajectory.

The central bank’s annual report was released on Thursday where, Rajan said: "For a country as big and populous as India, reforms cannot be shots in the dark, subjecting the economy to great uncertainty and risk."

This comes as the Narendra Modi government struggles to get moving on its liberalisation agenda in the face of a recalcitrant Opposition.

He said the country has to move steadily but firmly, expanding the scope of reforms while always limiting the uncertainty they create. “The Chinese term this 'crossing the river by feeling the stones'. It is an appropriate metaphor to guide our own reforms," said Rajan.

The report, however, didn't give details with regard to interest rates, as the next monetary policy announcement scheduled for September 29. Uncertainty over the monsoon is balanced by the drop in crude oil prices, he said. It is important to know that there have been calls for a rate cut before September end amid slowing inflation and some doubts about a recovery.
Advertisement

He said: "The risks to this trajectory (CPI 6% in 2016, 5% in 2017) are balanced as the weather-related uncertainties are offset by falling crude prices," Rajan said.

"Inflation developments will warrant close and continuous monitoring as part of the overall disinflation strategy that requires to be brought down to 5% by January 2017," he said.

The said the primacy of price stability is now cast in stone with the agreement between the government and the RBI that provides for a 4% consumer inflation reading with a band of 2% on either side.

Rajan said the government's commitment to the agreement also enhances the credibility of the framework, bringing confidence about the process of fiscal consolidation and , both of which are highly relevant for maintaining price stability.
Advertisement

The bad loans burdening banks, one of the key systemic afflictions of the Indian financial system, looms larger than ever. Stress in the sector is high with distressed assets - gross bad loans plus restructured ones - at 11% of the total. That's putting the squeeze on funding of economic activity. The need for reform, therefore, is urgent.

The government and RBI are working on a bankruptcy code and a resolution corporation-like mechanism to make recoveries easier and ensure financial stability. The central bank is poised to throw open the financial markets with new instruments such as options and cross-currency swaps in pursuit of higher investments by foreign investors in debt securities in the year ahead. Getting the banks in shape is a key element of this.