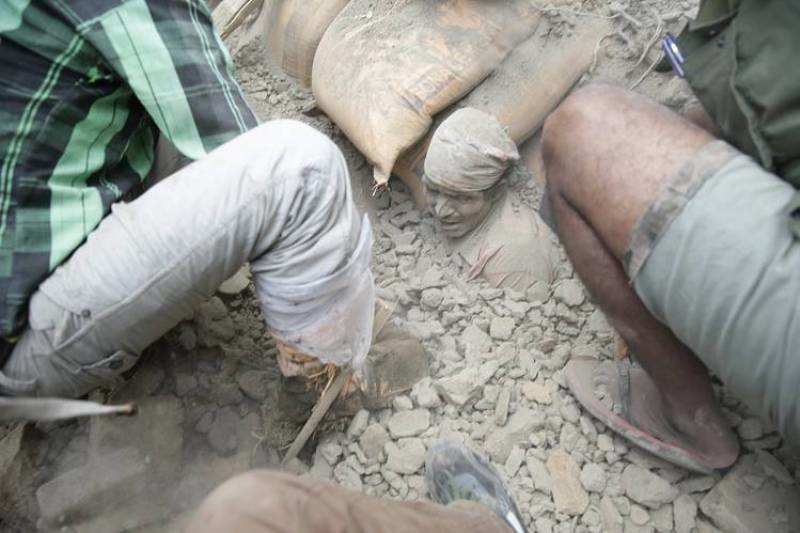 A massive rescue effort has been planned by the and is on its way to Nepal. In a press conference a short while ago, the said that all possible relief measures are being provided not only to Nepal, but also the affected areas within India, which includes UP, and . The death toll has been rising rapidly and has requested for all possible help from India, it’s closest neighbour.
Advertisement
Advertisement

The is sending a total of 10 teams to the affected areas in Nepal. Each team consisting of 45 trained personnel will be carrying along with them a cache of relief equipment including cutting and breathing equipment, airlifting bags, stretchers, medicines, satellite phones, other communication devices such as VHF and HF as well as paramedics and doctors. 6 of these teams will be airlifting from Ghaziabad near the National Capital Region, where as the remaining four will leave from Bhatinda today. The NDRF isn’t ruling out sending more teams if required.

4 NDRF teams have also been dispatched to Bihar, where the death toll o the Indian side has been the highest, with as many as 22 deaths reported. A total of 34 people have reportedly died so far in India because of the , from Bihar, West Bengal and UP.