Netaji Files: The Japanese were in favour of ‘Bose group’ during WW-II 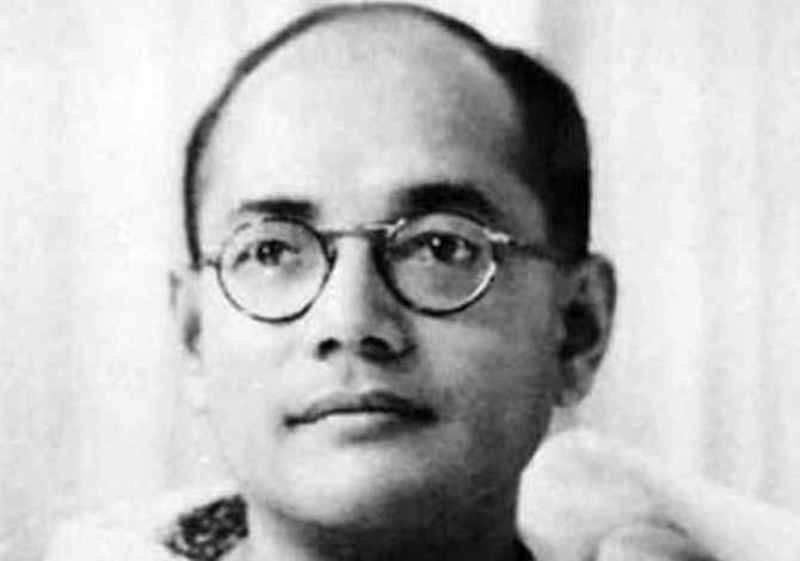 The files of Netaji Subhas Chandra Bose that have been declassified by the Government of West Bengal recently have unveiled some important documents about the life and times of the forgotten hero.

While it’s taking quite sometime to analyse the 12,000 plus pages of the files, it surfaced yesterday that British intelligence officials snooped on the day-to-day happenings and gathered information about war rumours that circulated in Kolkata even during the Second World War. It also provides a glimpse over 'Gandhi group' and 'Bose group' of Indians, as identified by the Japanese.

A file called ‘war rumours’ has a chapter on how Indians, especially those who supported Bose, were built against the British. In 1942, an intelligence report said: "It is being disseminated that the Japanese are treating the Indians very kindly, and even helping them with money. They ask the Indians if they are 'Gandhi Man' or 'Bose Man' or pro-British. Those who claim to be the members of 'Bose group' or 'Gandhi group' were paid money... The general idea is that the Japanese are very kind to Indians - even generous - if they are not resisted by the Indians."
Advertisement


"Lila Roy and Suresh Majumdar have been influencing minor members of the Forward Bloc to circulate rumors of pro-Japanese nature. These two are also trying to undermine the position of the right wing Congress,” read a report.

The intelligence branch also received a letter called 'First Warning' dated February 17, 1942. The letter read, "White Satan, you impress upon the Viceroy of India to declare Independence of India within March 25, 1942. Else Indian soil would be made red with white blood." The letter was undersigned by 'Nazi Ger man Japan Independence Association of India' and it was forwarded to the highest authority of government.

Advertisement
Opening and reading letters, maintaining dossiers, pulling up councillors (of Calcutta Corporation), examining the editors of newspapers for publishing war and airstrikes related news, all were part of the intelligence gathering mechanism.