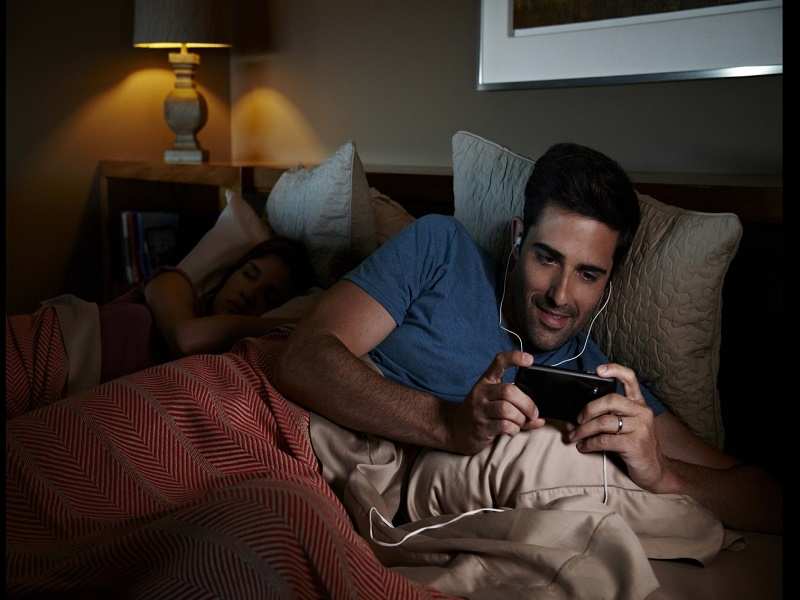 Clearly, no relationship is safe. Even internet television network finds out that over 52% of streaming couples in Asia have &ldquo;cheated&rdquo; on their significant other, and Indians are among the biggest offenders in the region, second only to !

Netflix has become popular in India and binge-watching series have become rather common for those who have almost given up on traditional TV. While TV gave not much choice but to sit together at a particular time to watch your favorite show, Netflix lets you watch shows anywhere, anytime and even on the go therefore watching a TV show ahead of your significant other has become rather common. While the most cheaters in Asia are in Hong Kong (59%) and India (46%), the most loyal viewers are in the Philippines (43%). Globally, the most loyal viewers are in Netherlands (73% have not cheated), Germany (65%) and Poland (60%).

Advertisement
But it's more serious than you think, 61% of Indian streaming couples consider watching ahead &ldquo;cheating&rdquo;, and nearly half have admitted to &ldquo;streaming infidelity&rdquo;.

Well, Netflix dug deeper, here&rsquo;s more on the findings of the study

WHAT SHOWS ARE WE CHEATING ON?
It's almost all the shows however the top temptations in India are , Black Mirror, Dexter, , House of Cards, Love, Planet Earth.
Advertisement

WHY DO WE CHEAT?
Temptation to watch just one more... 78% of cheating in India is unplanned. FOMO was also a motivator for 43% to watch ahead, in order to keep up with conversations with friends/coworkers. About a quarter (24% in India) are serial offenders who have watched ahead four times or more.

HOW DO WE CHEAT?
You sleep, you lose. 42% of cheating in India happens when one partner falls asleep, much higher than the global average of 25%. A quarter of Indians also said that a partner who falls asleep deserves to be cheated on! However, Indians cheat most frequently when home alone by themselves (63%) or when one of them is traveling (49%).
Advertisement