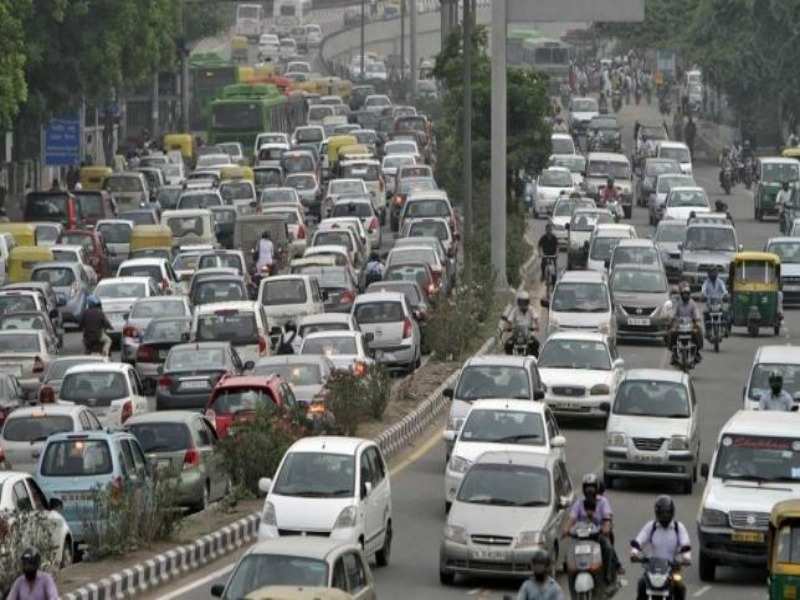 Automakers, already bearing the brunt of a slowdown, are hit by National Green Tribunal’s (NGT) ban on fresh registration of diesel vehicles in Delhi.
Advertisement

The NGT ruled that no fresh diesel car registrations in Delhi were allowed till January 6. This has led o piling of cars with the companies including Mahindra & Mahindra, Toyota, Tata Motors, Ford, Nissan and even Mercedes-Benz, BMW and Audi.

Dealers in Delhi say many have cancelled their orders or are registering their vehicles from NCR regions, provided they get address proof.

As per reports, the Indian capital contributes nearly 7% to sales of cars and SUVs in the country and nearly 36% cars are sold in the city have diesel engines.

Meanwhile, Mahindra & Mahindra is facing the toughest time as majority of its sales is through diesel variants.

Advertisement
"We do not know why diesel is made to look like a culprit even though the vehicles are meeting stipulated government norms. When a product is meeting all the laws of the land, how can there be a ban? There was no consultation with representatives of the auto industry before this kind of a move. We do not know what to do with the cars parked at dealerships and hope there is a clarification on this very soon," Pawan Goenka, director of the country's third-biggest passenger vehicle maker, told ET.

Dealers say they are holding inventory of nearly a month in December and at least 10, 000 vehicles are stuck due to NGT order.

The situation isn’t good for luxury automakers as well. "Around 85-90% of models sold by Mercedes, BMW and Audi are diesel variants. Thus, the offtake in Delhi has come to a halt," an official with a dealership told ET.