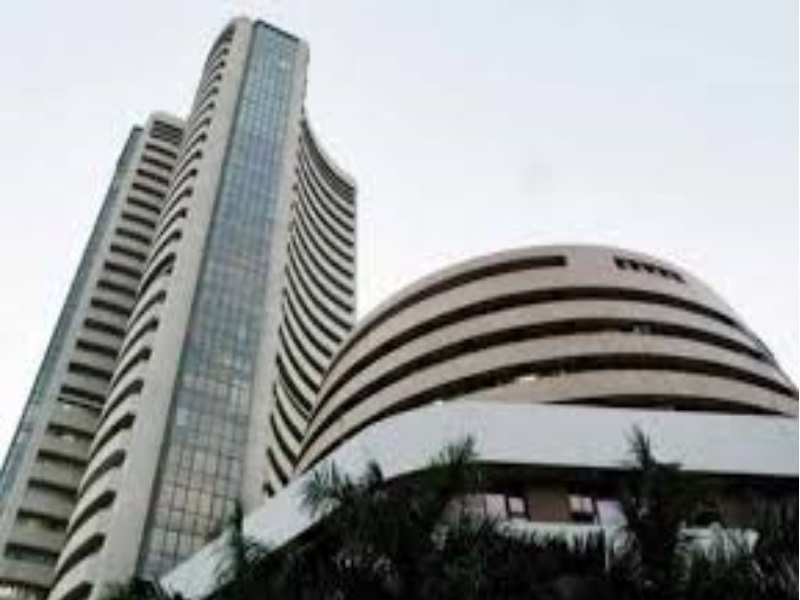 Advertisement
Advertisement
BSE and surged high in the intra-day trade today, but the gains were capped as the US central bank terminated its stimulus programme. Nifty was 18 points (0.23%) higher at 8109.10, touching a high of 8112.65 and a low of 8085.20 in the early trade.

The US dollar jumped to a three-week high against the yen after the ended its quantitative easing programme.

"Besides, the Nifty index closed near the psychological barrier of 8,100 so we can't ignore the possibility of profit taking prior to next directional move," he added.