No more food and beverages ads aimed at children, here’s why 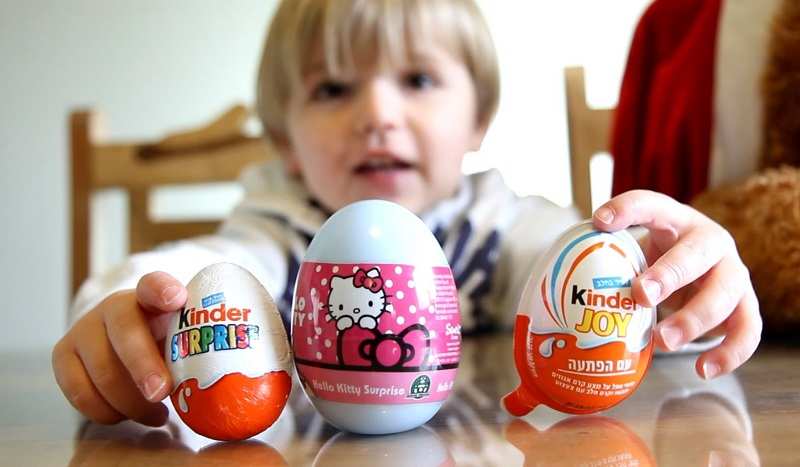 Food and beverages players are meeting on December 31 to mull over the policy on stopping all catering to children younger than 12. This move can change the way some biggest players in the industry advertise their products.
Advertisement

This move is planned is in line with a pledge by the Food and Beverage Alliance of India (FBAI) under the aegis of a global self-regulatory alliance of foods and beverage companies.

&ldquo;FBAI members will not engage in food or beverage marketing aimed at children in primary schools. The policy covers food and beverage product marketing communications that are primarily directed to children below 12 years of age, in all covered media. The association will publish periodic reports to demonstrate compliance with this policy. The policy will be applicable to all members by December 31, 2016.&rdquo; according to the pledge.

Mondelez India, which makes Cadbury Dairy Milk and Gems chocolates, said the company no longer advertises its products directly to children under 12, irrespective of nutritional profile.

Advertisement
&ldquo;This approach is global and applies to every market where we do business, including India. We continue to be actively involved and support local, regional and global marketing to children pledge programmes and other self-regulatory efforts,&rdquo; a spokesperson told ET.

&ldquo;The FBAI Common Nutrition Criteria (CNC), which is the basis of the updated India Pledge signed on July 1, 2016, are a set of sciencebased guidelines developed in India that follow the work undertaken by the EU, Singapore, USA Pledge Groups and International Choices Programme. As per FBAI, signatory companies will not advertise products that do not meet the nutrition guidelines to children under the age of 12 years and this updated India pledge becomes effective from December 31, 2016,&rdquo; a Nestle spokesperson said.

At a global scale, foods makers have come under attack from health activists and governments for not doing enough to protect children from fat, sugar and salt-laden packaged foods.

Coca-Cola has done away with the cartoon characters it used to promote orange fizzy drink Fanta. A company spokesperson said it has made a global commitment to market products responsibly.

&ldquo;As a result, we do not buy advertising directly targeted at audiences that are more than 35% children under the age of 12,&rdquo; the person said. &ldquo;Our commercial practices are aligned with business goals and we conform to a responsible marketing policy in every market we operate in,&rdquo; he told ET.

Advertisement
Mars-Wrigley, Ferrero and Kellogg have been working in recent months to alter their ads. &ldquo;Kellogg India will abide by its global policy of responsible communication to children and ensure that the products offered to children will meet with the Kellogg Global Nutrient Criteria,&rdquo; a spokesperson said.