No more self-service in McD’s; digital kiosks to be rolled out soon 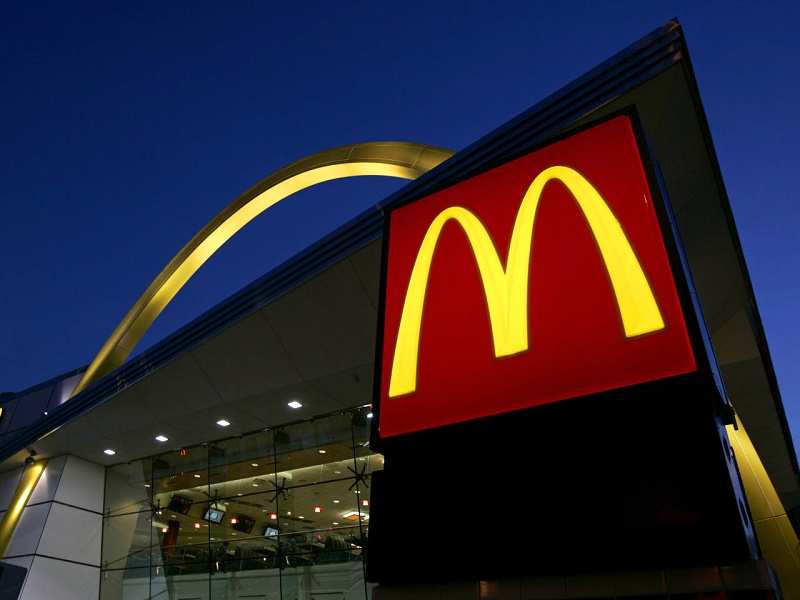 What killed the fun in going to McDonald's was standing in long queues, first to order and then to take it to your seat. However, soon you would be able to place your order on a digital , while a staff member will bring it to your table.

Not only this, the global fast food joint famous for its burgers is also bringing a change in its d&eacute;cor, and would make use of interactive technology to improve customer experience.

Also read: 13 Facts About McDonald's That Will Blow Your Mind

Advertisement
&quot;A lot of people don't prefer QSRs because they don't want to stand in long queues, but now we are introducing table service,&quot; Amit Jatia, VC at Westlife Development, which operates more than 250 McDonald's outlets in South and West India, told ET.

In the coming three years, almost 25-30% will go under these changes, with centres at Mumbai being the first. Also, every year, around 30 new stores with new technology and d&eacute;cor would be opened.

Also read: How to open a McDonalds Franchise in India? How much will it cost you & who to contact
Advertisement The brand, which is identified by its bright red and yellow colour will now adopt muted hues, as a part of the global change.

There would also be some changes in the menu, which would now include salads, soups and whole wheat wraps, so that customer demands of healthy food can be fulfilled.