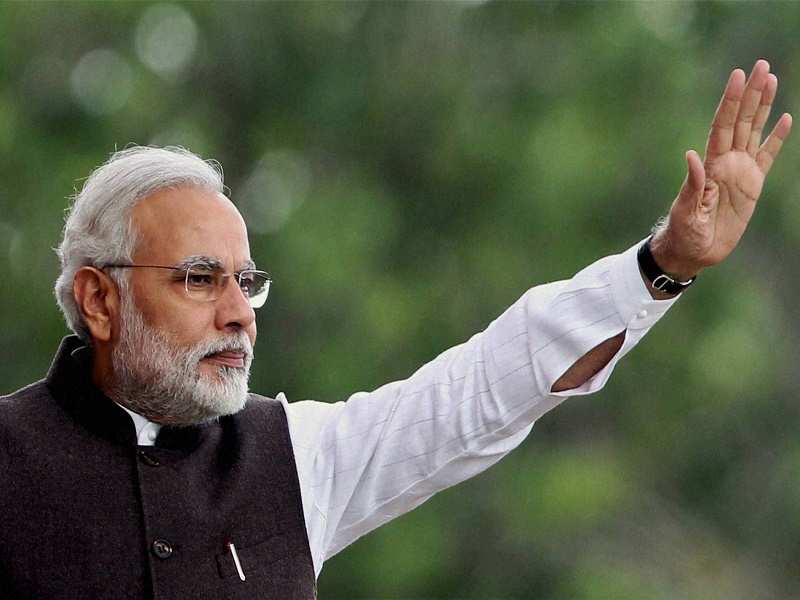 Advertisement
Indian Prime Minister has asked G20 leaders to consider removal of safe havens for economic offenders, repatriate money launderers and end the excessive secrecy in banking services, stressing that a fight against corruption and black money is vital for better financial governance.

Modi was addressing people on the second day of the being held in Hangzhou, China.

"...we need to act to eliminiate safe havens for economic offenders, track down and unconditionally extradite money launderers and break down the web of complex international regulations and excessive banking secrecy that hide the corrupt and their deeds," he said.

The prime minister added that for global economy, a stable global economic and financial system is vital since it promotes inclusive and sustainable growth for everyone.

To support India's development, Modi also stressed on the need of a "balanced mix of nuclear, renewal energy and fossil fuels are at the core of our policy."