Nobody has the right to touch a woman without her consent: Court 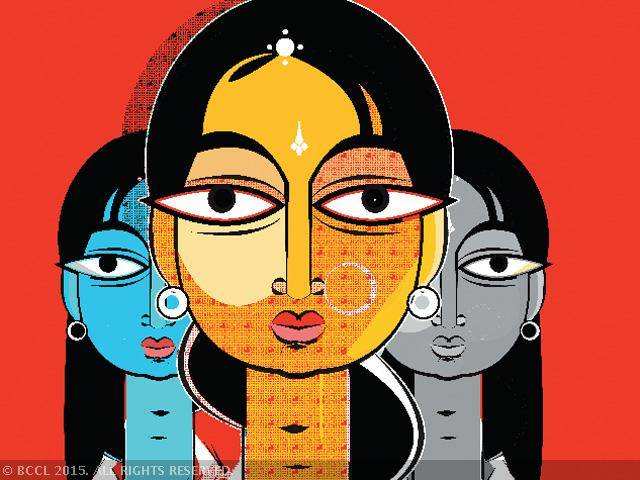 In a move to provide a safer environment to the women in India, a has now said that nobody has the right to touch a ’s body without her consent. The decision came after a medical student filed a complaint against an army hospital employee for molesting her.
Top DealsView all Offers
Furniture
PC & Laptops
Grocery
Large Appliances
Fashion
TV
Amazon Devices
The court has granted six-month jail-term to the doctor along with a fine of Rs 5,000.

Additional Sessions Judge , while announcing the term, said, "Nobody has a right to touch a woman's body without her consent... In the instant case, it is evident that appellant (convict) had pulled the prosecutor towards his chamber with the intention to sexually assault her and therefore, committed offence of outraging her modesty under ."

A report revealed that the judge, while relying on the testimony of the victim – a second year student of Department of Nuclear Medicine – said, "I find that the testimony of the prosecutor is consistent with her written complaint submitted in the police station and the statements recorded during the course of investigation."
Advertisement

The prosecution, in the FIR lodged at Dhaula Kuan Police Station, explained the series of events on February 2, 2011. It said that Kumar molested the woman when she was working in CT centre at the hospital around 1:00 pm.

Kumar, however, said that the trial court had erred in convicting and sentencing him and that he was falsely implicated by the woman and her husband. And the court has dismissed his plea saying that he has no defence to accusations levelled against him and he was "trying to create one."
Image: indiatimes