Not a ‘Summer Surprise for Reliance Jio as net loss widens to Rs. 22.5 cr in October-March 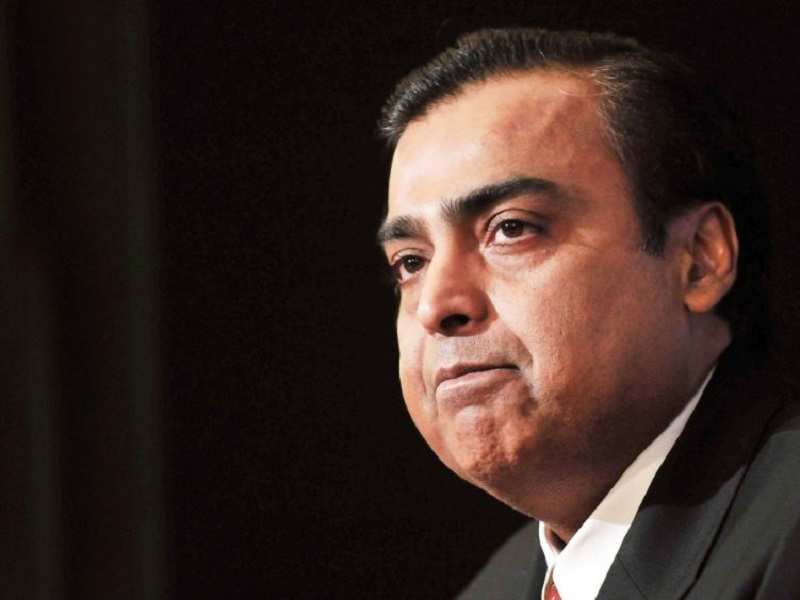 today reported widening of its net loss to Rs 22.50 crore in the six months to March, a period when the company virtually had no revenue and ran two back-to-back promotional offers.

Net loss stood at Rs 7.46 crore in the same period a year ago, Reliance said in an exchange filing.
Jio, which launched its services in September, had no revenue from operations during October 2016 to March 2017 while other income fell to Rs 0.54 crore from Rs 2.23 crore in the same six months of 2015&mdash;16.
Jio is an unlisted arm of and as per law is not required to put out quarterly numbers.
Since its launch, it ran two back&mdash;to&mdash;back offerings of free data and voice and the only charge it took from the 120 million subscribers was a voluntary Rs 99 for enrolment as Prime membership.
For the full 2016&mdash;17, net loss doubled to Rs 31.37 crore as against Rs 15.71 crore in the same period of the previous year.
The company, which had a net worth of Rs 70,864 crore, had a debt&mdash;equity ratio of 0.67 in the second half of 2016&mdash;17 compared to 0.89 a year earlier.&times;
Its debt jumped to Rs 47,463 crore, from Rs 32,963 crore as on March 31, 2016.

Watch the Live video of RIL's CFO Alok Agarwal highlighting the financial and operational performance of the company here.

Next StoryM&A vs IPO: What will you go for?
Related Stories
Latest Stories
Recommended Read
Trending News
M&A vs IPO: What will you go for?
OnePlus teams up Parisian retailer for a fancy black version of 3T and you may never get your hands on it
Reliance Jio VS Bharti Airtel - battle ground shifts to CCI, Airtel hits back at Jio
More from our Partners