Here’s why you should never lie in your resume! 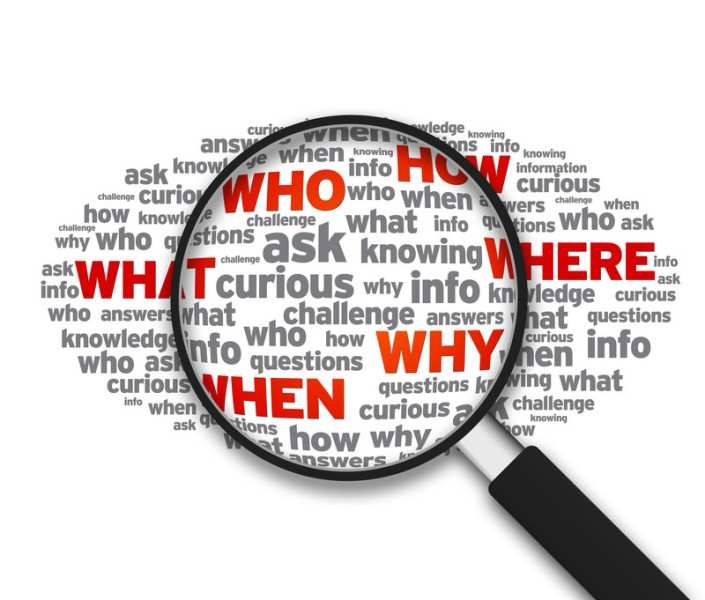 Time and again, it has been asserted that our resume is our first communication with our potential employer. Hence, it becomes imperative for us to know that every word we type will have a similar implication on job prospects.

Experts have often warned that one must never lie in their resumes. However, in India, we do not pay much heed to this advice. Most of us tend to fudge with our employment tenure in order to show more consistency in our career. But hold on! If you are one of those who think they can get away by showing anything in their resume, then you have got it totally wrong!

Apart from scanning your social networking sites such as and , companies are also hiring professional services for cross-checking your claims and references.

What’s more alarming is that the most common disparity found in resumes is the inconsistencies in the tenure of employment. Often, a job candidate decides to hide information about a certain employment, thus showing an extended employment period in one of his former organizations. “This is a grave offense and goes against the job candidate. Fudging about your employment tenure is lie,” asserts Trehan.
The next common contradiction found in a is the educational qualifications of a candidate. And believe it or not, this kind of discrepancy has also been found in the CVs of senior management also.

He recalls an instance when a foreign IT major had almost finalized a candidate to head their India operations, however, being extending the offering letter, the company hired Auth Bridge to do a background screening of the candidate. “This candidate had claimed to graduate from IIM Ahmedabad but on verifying it with the college, we discovered that his degree was fake,” remembers Trehan.

According the annual trend report by Auth Bridge, the overall discrepancy rate has declined in the past three years. While in 2011-12, the discrepancy rate was 22.36%, FY 13 and FY 14 recorded 17.82% and 14.13% discrepant cases. So, if you have been thinking of making some factual changes in your resume, remember, there’s someone watching you!

Image Credit: Banks.com
NewsletterSIMPLY PUT - where we join the dots to inform and inspire you. Sign up for a weekly brief collating many news items into one untangled thought delivered straight to your mailbox.
CAPTCHA: