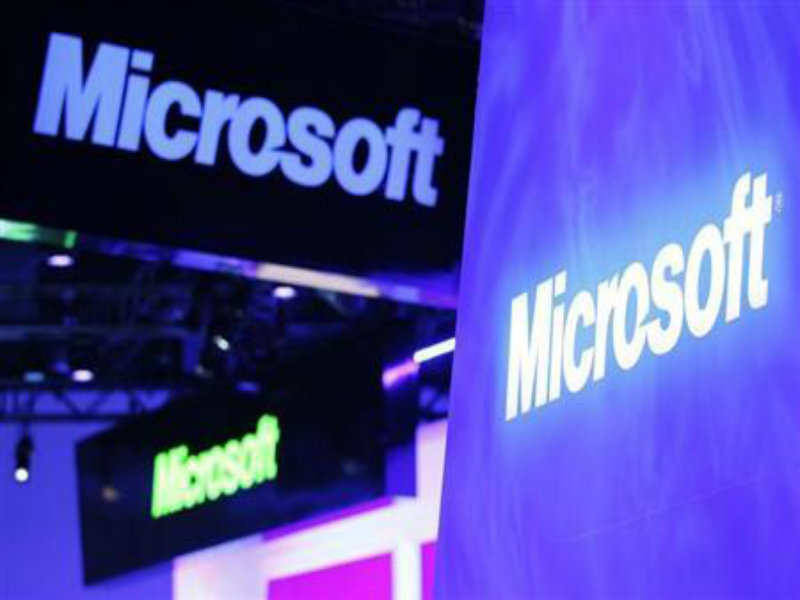 Don’t worry if you do not have a as there is a device called which could convert LED or into a smart one by spending less than Rs 10, 000. The smart TV could also be used as a personal computer (PC). US majors and are eyeing India for selling this technology because PC penetration is low while sales of LED TVs are booming in the country.

The PC-on-a-stick device can turn any LED or LCD monitor with an HDMI port into a personal computer. It can not only stream media from the Internet to the TV - like Chromecast and Teewe - but also support a mouse and keyboard and offer processing power comparable to tablet computers, as per an Economic Times report.
Why these companies are seeing a big market in India for selling the technology? This is because Indian households don't have a personal computer but possess a TV at home, said Vineet Durani, Microsoft India's director for . PC penetration is very low in the country with just 10% households having access to computers, he said.
"We can position this stick PC as a cheap alternative to PC. In those areas, chances are that people might not have a PC but they certainly have a TV in their house," said Durani.
Microsoft, along with its partners, has already executed several pilots for this product in India to gauge the opportunity and Durani termed the response as positive. The company is expected to commercially launch its product in India within a few weeks.
Advertisement
Microsoft is also talking to TV manufacturers to bundle this stick computer with new TVs.