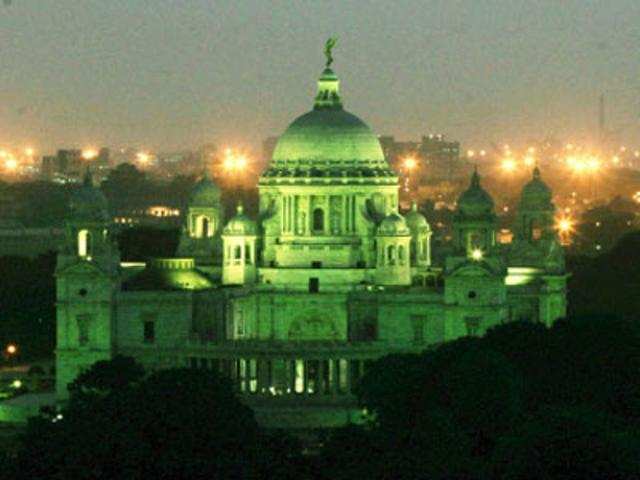 Advertisement
The US-based tech giant has added over 2,000 new images and 70 virtual exhibits to its platform through partnerships with various Indian institutes to give a glimpse of the rich Indian heritage to viewers across the world. Thus we can now see the exhibits from Kolkata's Victoria Memorial Hall, Dastkari Haat Samiti and Ramamani Iyengar Memorial Yoga Institute online.

Google is also helping some of these institutes to make the content even more accessible through mobile apps to help them showcase their exhibits, he added.

The unveiled collection also includes 26 new virtual tours of famous sites like the Ekattarso Mahadeva Temple and the royal saloon that once was part of the Palace on Wheels.

"India has a rich heritage and culture and it has been our endeavour to showcase this to the world. Technology will play a crucial role in transforming and building a truly Digital India and in getting Indian culture and heritage online," Minister of State for Tourism and Culture (Independent Charge) told PTI.
Advertisement

Google Cultural Institute was launched in 2012 in India with the National Museum and the National Gallery of Modern Art in Delhi as initial partners and now has 18 partners.