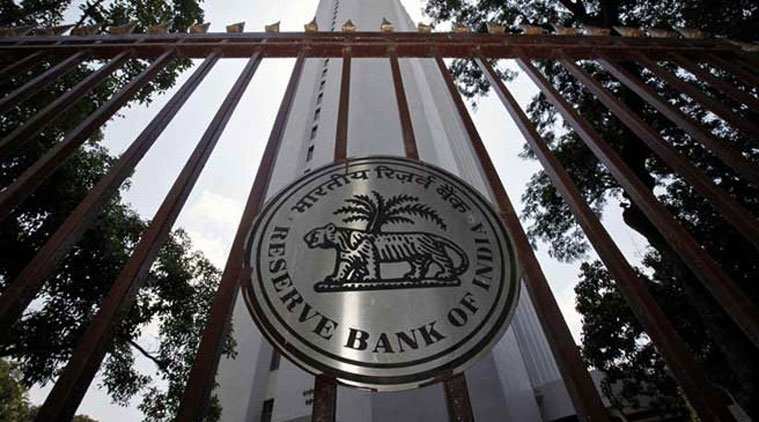 The Reserve Bank of India has allowed non-resident Indians to exchange the defunct Rs 500 and Rs 1,000 notes till June 30. This facility will be available through offices in Mumbai, Delhi, Chennai, Kolkata and Nagpur.

In a notification issued late night on Saturday, the RBI said that resident Indian citizens who failed to deposit and were abroad between November 9 and December 30, 2016 can avail themselves of this facility up to March 31, 2017, and NRI citizens could do the same till June 30, 2017.

While there is no limit set for exchange when it comes to resident India, the limit for will be Rs 25,000 per person. This facility however can be availed once per individuals upon submission of identification documents and evidence showing that they were abroad during the period.
Advertisement

Next StoryThese are the 5 sex apps you should try in 2017
Popular on BI
1
‘SBI No $1B Adani loan’ ⁠— a screaming sign interrupts India vs Australia first ODI at Sydney
2
Photos show the true story behind Princess Diana's famous New York City visit featured on 'The Crown'
3
The 19 highest paid models in the world
Latest Stories
Trending News
Buying Guides
These are the 5 sex apps you should try in 2017
Want to look good this year? Try these home based grooming regimes today
This 24-second video with an adorable kid and an Amazon Echo Dot escalates quickly
Popular Categories
Trending Right Now
More from our Partners