Advertisement
Sriram Iyer
Aug 28, 2019, 08:03 IST
The new tax rates on foreign portfolio investors after the rollback of surcharge. There is no change in the tax rate on business income.
Advertisement
Whether it is while buying a car or a house, or while making choosing a stock or a mutual fund over another, or even while asking someone out for a date-- weighing the likely risks against the potential reward would seem like a matter of instinct. However, India's Finance Minister Nirmala Sitharaman, or her team, particularly any person who recommended the additional surcharge on super-rich investors, seemed to have beat his or her own instinct.
The damage was borne by investors as stocks in both the Bombay Stock Exchange (BSE) and the National Stock Exchange ()-- including the Sensex and the Nifty-- went tumbling over the next 49 days. And the rupee became the worst performing currency in Asia in August.

The latest budget for the financial year ending March 2020 imposed an additional tax on the profit made from shares by the country's super rich and foreign portfolio investors (FPI) got caught in the crossfire. The subsequent anger and market sell-off has wiped off billions of rupees in share market wealth since then as foreign investors rushed for the exit.

Most foreign portfolio investors in India operate as non-corporate entities such as trusts and associations, which are taxed like individuals and therefore the additional tax would fall on them.

Foreign investors folded many of their investments and pulled money out in hordes-- nearly ₹22.5 billion since the budget day.

Advertisement
The value of shares in the India fell by a whopping ₹14.7 trillion from July 5 to August 23. However, on Friday (August 23), when Sitharaman decided to rollback the levy on investors, the Revenue Secretary, Ajay Bhushan Pandey, revealed that the withdrawal will cost the government just ₹14 billion.


"Tax rates for FPIs will come down by up to 7%, back to the pre-budget levels, and this removes the anomaly created by the Budget 2019,” Rajesh Gandhi, a partner at Deloitte India, told the Economic Times. But the damage had already been done.

The rupee has fallen to its lowest level since December 2018 and much of it has to do with foreign investors pulling out dollars in haste.

Advertisement
A weaker rupee would mean India will have to pay more for crude oil and that in turn will increases prices of other essential items. And India imports over 80% of all the crude oil it needs.


It may be argued that not all the loss in market value is due to the surcharge. Donald Trump's trade war with China had a role to play too. However, that has been unravelling for many months now and the risks were palpable. Pushing investors, who were already risk averse, to pay more tax was entirely avoidable. 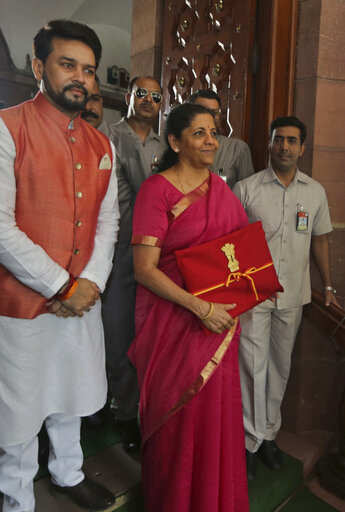 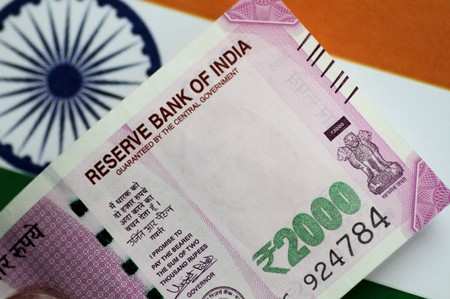