NSEL SCAM: This is how top lawyer Cyril Shroff wants to save small investors impacted by the NSEL scam 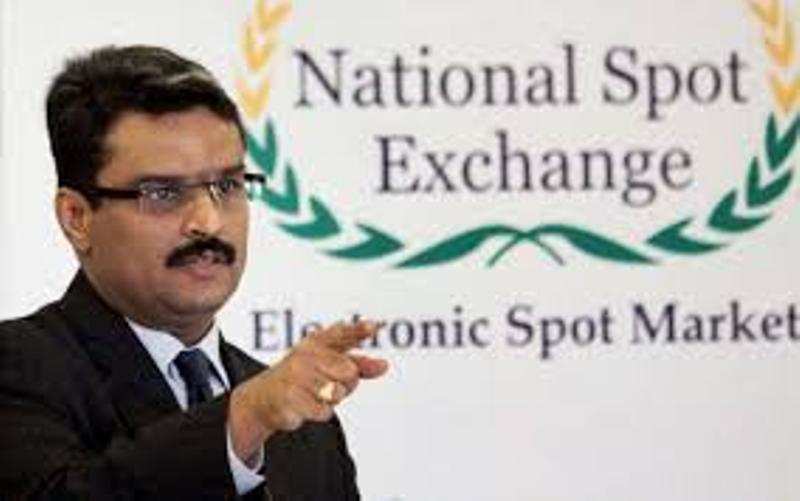 One of the country’s biggest lawyers, , of state for , Jayant Sinha, with a unique proposition-a solution to pay off small investors impacted by the NSEL scam. Shroff, met with the minister, acting on behalf of Jignesh Shah promoted (FTIL), with a settlement plan to address the claims of small and mid-sized investors on scam-hit (NSEL).
Advertisement

According to an Economic Times report, the plan, without prejudice to FTIL's legal rights, subject to board and shareholder approval and acceptance by brokers and investors, envisages FTIL and brokers contributing Rs 500 cr each to completely pay off investors, who've lost Rs 2 lakh-Rs10 lakh on the bourse, and return half the amount to those who've invested between Rs 10 lakh and Rs 1 cr.

This, however may still fall short of investor and of FTIL putting up Rs 1,100 crore. When contacted Venkat Chary, chairman, FTIL told ET, "Around 94% of investors' claims can be immediately addressed in part or full measure by this Rs 1,000 crore payment." However, Chary said he was unaware of an FTIL offer of Rs 1,100 crore.

The report said that FTIL's share of Rs 500 cr (as per the recent plan presented by Shroff) includes the Rs 180-cr bridge loan to NSEL in 2013 to claimants below Rs 2 lakh. Effectively, FTIL would chip in Rs 320 cr, making it a proposal that's unlikely to go down well with brokers. The plan submitted to Sinha also envisages that 781 high networth investors, or 6% of the total claimants, will receive 50% of their invested amounts while state-owned MMTC and PEC, collectively owed over Rs 300 crore, would receive 100% through recovery from defaulters who used NSEL to raise funds and have admitted to their liabilities.

ET said the proposal comes days ahead of the Company Law Board Delhi’s hearing of a government petition to supersede the board of FTIL on Thursday. The government has also passed a draft order to merge NSEL with FTIL in public interest under Section 396 of the Companies Act. The draft order has been challenged by FTIL. Responding to ET's email query on whether the proposal was good enough for the government to withdraw proceedings, Shroff said, "My clients FTIL are firmly committed to a solution. It is in that spirit that through me they have voluntarily suggested a which adequately addresses the interests of all stakeholders. Speaking on behalf of FTIL and on my own behalf (as someone who has practised in the market a long time), I believe this is a fair proposal. With the necessary encouragement and support from the government this issue can be completed swiftly and can be off the table of the government. I am hoping that the government will consider the proposal in the right spirit. This will go a long way in bringing an early end to the litigation." The defaulters owe well overRs 5,000 crore to more than 13,000 investors on the bourse after it was found in mid 2013 that commodities against which they raised the funds were absent, resulting in a massive scam on the bourse.

Advertisement
FTIL's condition for the success of the proposal hinges on the government leaning hard on 24 defaulters on NSEL to pay up dues amounting to over Rs 5,000 crore, withdrawing its "not fit and proper order" of December 2013 that declared FTIL unfit to run a national commodity exchange, withdrawing an order by the corporate affairs ministry to merge NSEL with FTIL as well as proceedings to supersede the board of the holding company.

It also requires the withdrawal of all criminal and civil proceedings against FTIL, NSEL and directors of the two companies, among others, in the and . Asked whether this was a lastditch attempt by FTIL to prevent a merger of NSEL with itself, Chary said, it was a "goodwill gesture" of the company, "without prejudice to its legal rights" so as to focus on its business by avoiding time-consuming legal proceedings. "I am confident we will win the merger case proceedings (against the government) in the Bombay HC," said Chary, adding that a "merger of private companies with distinct legal identities would bring down the whole edifice of the limited liability concept." However, brokers and affected investors of NSEL, who allege that FTIL was instrumental in the scam, believe the government's case for a merger is watertight.
NewsletterSIMPLY PUT - where we join the dots to inform and inspire you. Sign up for a weekly brief collating many news items into one untangled thought delivered straight to your mailbox.
CAPTCHA: