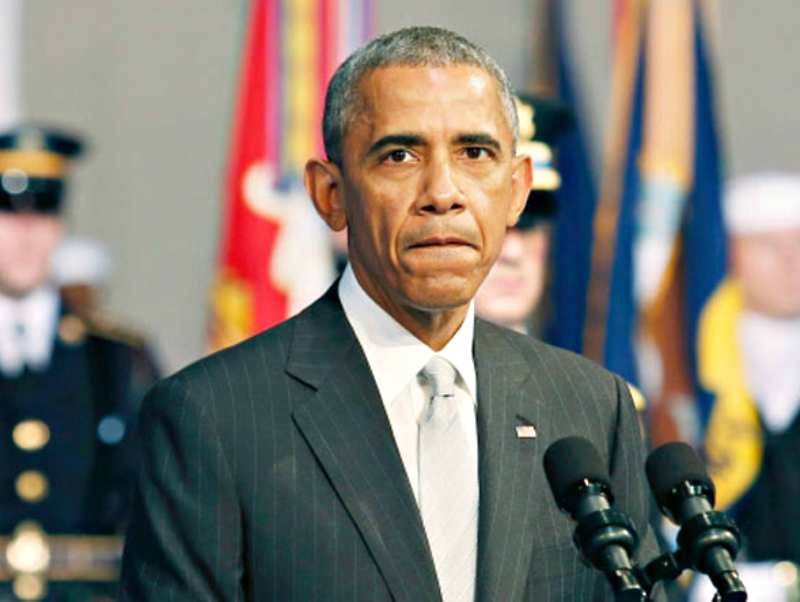 Advertisement
US President Barack Obama and Vice President Joe Biden have both commented on United Kingdom’s decision to leave the .

“The United Kingdom and the European Union will remain indispensable partners of the United States even as they begin negotiating their ongoing relationship to ensure continued stability, security, and prosperity for Europe, and Northern Ireland, and the world,” the statement said.

Biden was more vocal in his opposition to the decision. “I must say we had looked for a different outcome. We would have preferred a different outcome … but the United States has a long-standing friendship with the United Kingdom and that very special bond will endure,” he said in a speech in Dublin, Reuters reports.

Image Source
Advertisement
NewsletterSIMPLY PUT - where we join the dots to inform and inspire you. Sign up for a weekly brief collating many news items into one untangled thought delivered straight to your mailbox.
CAPTCHA: