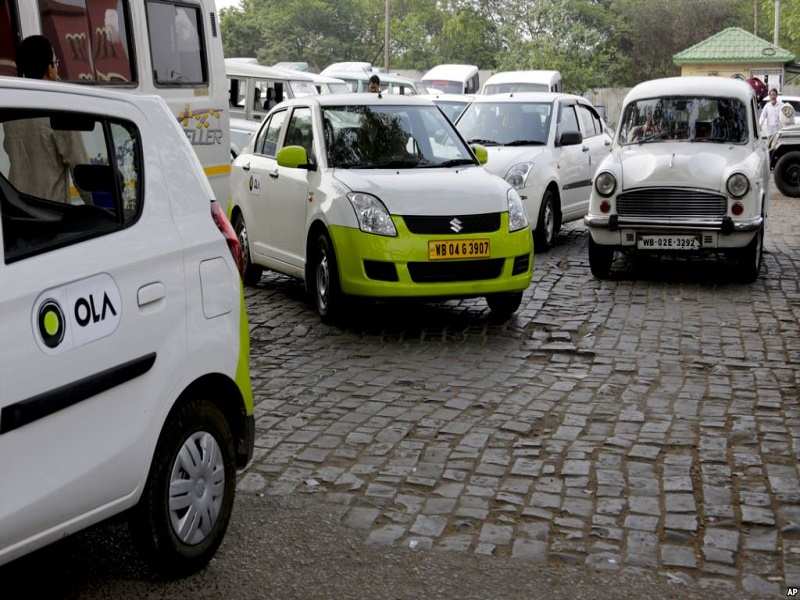 The ministry of road transport & highways has asked all Indian states to cap the fares charged by transport-aggregator companies like Uber and Ola. It has also said that while they don’t need to fully regulate their pricing, setting an upper limit for fares is advisable.

A senior transport ministry official told ET that within this maximum limit, the aggregators are free to price services, so that the customer is not denied the benefits of competition. In a recent meeting held with the transport ministry, taxi aggregators had said yes to follow the maximum fares that states set for them.

The reason why states have been pitched in for this decision is that transport is a state subject and in most cases, the centre only has advisory powers.

As of now, governments of Delhi, Karnataka and Maharashtra have already handled the issue of surge pricing, which is the extra price that customers have to pay during periods of high demands. While Karnataka has banned surge pricing, Delhi did so for two weeks while the second phase of 'odd-even' was implemented from April 15 th to April 29 th.

Advertisement
Yesterday, we had reported how local taxi and auto drivers of Mumbai had asked the government for an enquiry on the minimum fares these aggregators charge.