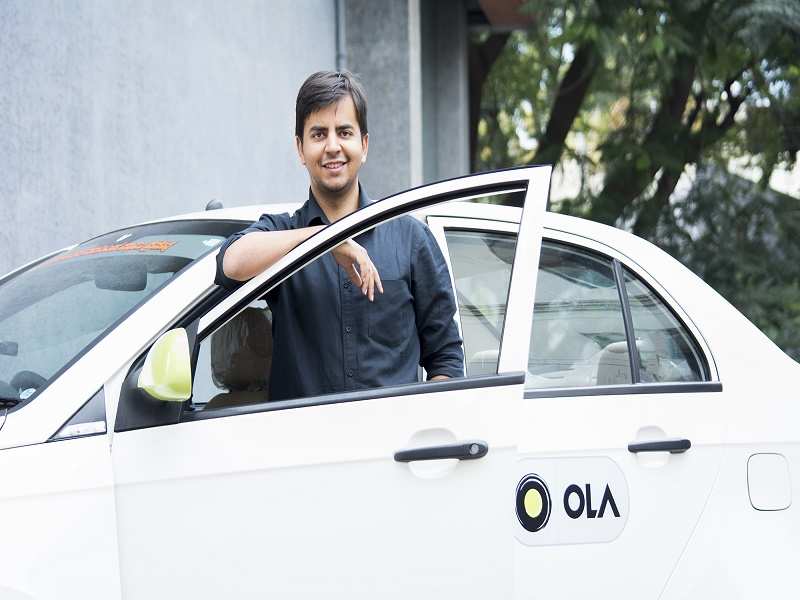 A number of Indian entrepreneurs have sought government&rsquo;s attention towards the issue of by foreign companies, which makes the start-up environment unfair for home-grown companies.

Amidst all this, Ola's founder-CEO has said that it is up to the government to see if this is true and if any corrective measures are needed.

Also read: Ola to be the first cab aggregator in India to introduce e-cabs

&quot;I think it is for the relevant government agencies to decide what is happening - whether capital dumping is happening and if it is happening, should it be prevented. As an entrepreneur, I am focused on my business. I am sure the relevant government agencies will have a look at it and decide. As far as Ola is concerned, we are focused and determined to build a business that can sustain and be impactful,&rdquo; said Aggarwal.

Advertisement
It was last December that Aggarwal, along with Flipkart&rsquo;s founder Sachin Bansal had called for protectionist support from the government against their arch rivals and
internet giants Amazon and Uber, both from the United States.

Aggarwal had then said that these overseas companies are using India as a &quot;capital dumping ground.&quot;

However, with time, he seems to have decided to stay silent.

&quot;As entrepreneurs we sometimes do not understand the complexities of running a government. I have a point of view on it, but we will continue to building a robust business in India,&quot; he said.
Advertisement

(Image source Wokeji)
NewsletterSIMPLY PUT - where we join the dots to inform and inspire you. Sign up for a weekly brief collating many news items into one untangled thought delivered straight to your mailbox.
CAPTCHA: