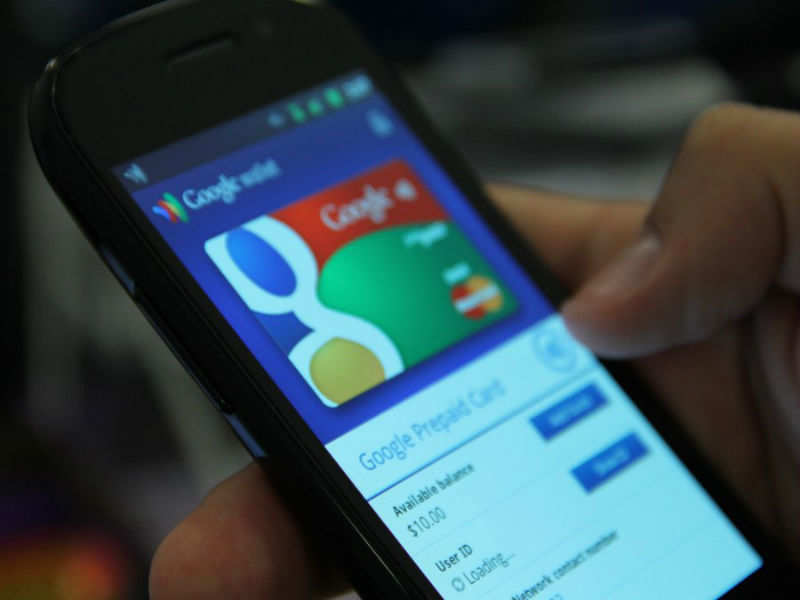 How many times have you backed out from buying something online just because there are too many steps to go through before you actually end up owning the product? If you’ve lost the count then don’t worry, nothing’s wrong with you, instead you should blame the amount of steps that one comes across (for security sakes) to buy online.

So how long before things become better and buying online becomes as easy as buying from your local store? By the looks of it, those days aren’t far from turning into reality for the mobile crowd. Kachyng is going to do that for all and you know what the best part is? It’s easy and secure.

Advertisement
The start-up is looking to join hands with major financial institutions in a bid simply payment processes, making it click worthy and less cumbersome. With the promise of ‘one-click’ online shopping, Kachyng will never make itself visible in the market; instead they’ll help banks and online merchants to integrate the payment process to their respective products. Resh Wallaja, the brainchild behind Kachyng hopes to make mobile payments the most popular mechanism in the near future.

Based out of San-Francisco, Kachyng has the ambition to become the best possible Amazon-buy alternative, which unlike its bigger peer, is agnostic in nature and not confined one particular platform or medium. “Unlike the Amazon-buy which is only there for users on Amazon.com, Kachyng is being serviced to users across; desktop, mobile and in the form of internet browser version as well”, Wallaja confirmed.

Better than 2-factor authentication?
It would be foolish to assume the relevance of something like a one-click payment system but in many ways, it could be a better option than the existing two-factor model that most of merchants (including Apple) have been practicing.
Advertisement

Easy but secure
Simple processes usually end up being fragile and breachable but Wallaja promises Kachyng adheres to the stringent security layers that are globally accepted. It would be hard to go by his word but we’ve got nothing to lose, even if it works out the other way around.

Interestingly, Kachyng isn’t limited to use on PCs or smartphone (via app) and as highlighted by Wallaja, it works even if the user has a smartphone. This way, e-commerce merchants will be able to tap into the non-smartphone users, something that works in market like India. And unlike most payment gateways, Kachyng enables payment process via OTP model which gets transmitted to your registered number via call rather than SMS. “Most of us are not familiar with the unsecured channels of sending in SMS which is why we have dissected the payment confirmation process via OTP number send to you in the form of phone call,” Wallaja adds.

Advertisement
Available on both iOS and Android platform, the company is talking to financial clients in order to get Kachyng up and running.