OYO Rooms knows the way to the customer’s heart is through his stomach! 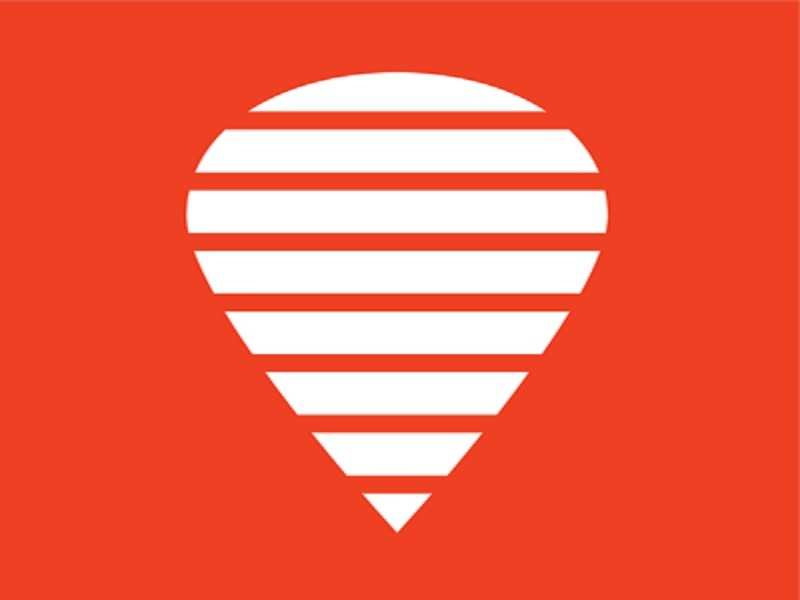 , a top name in budget hotels aggregator industry, has always made it a point to offer their customers the best options for making their experience comfortable. It has now decided to pilot a food technology venture as well as an on-demand housekeeping service.

The company plans to combine the kitchens of the hotels listed under its belt, and the food would be sold under the name of .

"As in any food business, we noticed that our partner hotels' kitchen have excess inventory," Maninder Gulati, head of strategy and corporate development at told ET. "So, the idea is, if we can utilise that and use food tech platforms like Zomato or Swiggy to distribute that food then that's a revenue generation potential for our partner."
Advertisement

The company also plans to dabble into on-demand housekeeping services venture, with the name . "That is an on-demand cleaning service. Our area managers can facilitate cleanup for a room as and when a customer needs it," said Gulati.

In the past two years, the Gurgaon-based company has gained a lot of popularity, and has become a top name in the industry. In August, OYO raised $100 million in a round led by SoftBank, and since then, it has spread its assets to 30,000 rooms in 130 Indian cities and towns. Its competitors include , , , , , , and .

Next StoryIndian cos net Rs 3 lakh crore in H1 FY16
Popular on BI
1
Decades ago, 9 Russian hikers mysteriously fled their tent and froze to death. A new study sheds light on the cold case.
2
CEOs like Google's Sundar Pichai and Microsoft's Satya Nadella are among the most overpaid CEOs, according to a new report
3
Coinbase says the entire crypto market could be destabilized if Bitcoin's anonymous creator is ever revealed or sells their $30 billion stake
Latest Stories
Trending News
Buying Guides
Indian cos net Rs 3 lakh crore in H1 FY16
Infosys readying Diwali gift for its employees and it's special this time!
Lenovo’s facing its worst time ever with the biggest ever quarterly loss
Popular Categories
Trending Right Now
More from our Partners