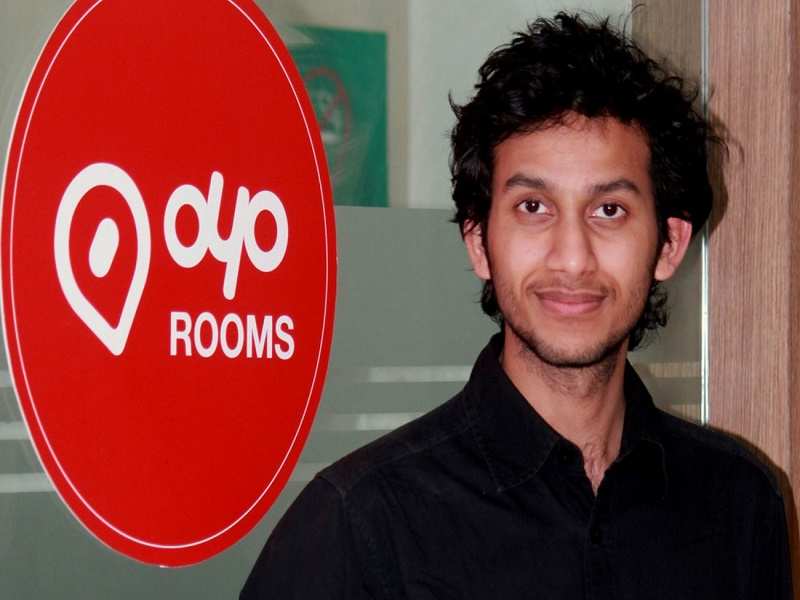 , the budget hotels brand based in Gurgaon, is all set to raise a fresh round of funding worth Rs 413 crore, which would be done through a proposed right issue of shares to the existing shareholders. The above has been reported as per the documents filed with the Registrar of Companies.

After this new round of funding, the post-money valuation of Ritesh Agarwal-led company will be at Rs 3129 crore or about $460 million, says the filing.

It was in August last year that OYO, started in 2013, had raised its previous round of funding of $100 million; the round was led by Softbank Corp, the telecom and internet major based in Japan. After that round, the company was valued at $400 million.
Advertisement

Also read: Now you can book OYO Rooms on your next trip to Darjeeling and Gangtok

It was also reported earlier that VentureNursery, the Mumbai-based start-up accelerator which was the first investor in OYO, had raised some issues while was planning to acquire the smaller rival Zo Rooms, but as Oyo plans to raise a fresh funding round with Softbank’s support, it looks like the period of uncertainty is over.

Next StoryFreedom 251 makers seek Rs 50,000 crore from the government after facing losses
Popular on BI
1
An Eiffel Tower-sized asteroid is about to whiz by Earth. When it returns in 8 years, it could cross paths with our satellites.
2
Sony has filed a patent for a system that could turn bananas and other household items into PlayStation controllers
3
NASA's Perseverance rover just went for its first drive on Mars, then spotted its own wheel tracks in the dirt
Latest Stories
Trending News
Buying Guides
Freedom 251 makers seek Rs 50,000 crore from the government after facing losses
On World Chocolate Day, we find out how it is like to work at Mondelez India
These are the top 10 companies to work for in India in 2016 and there are no surprises for Number One
Popular Categories
Trending Right Now
More from our Partners