US aid to Pakistan will not buy Washington leverage over Islamabad, says American expert 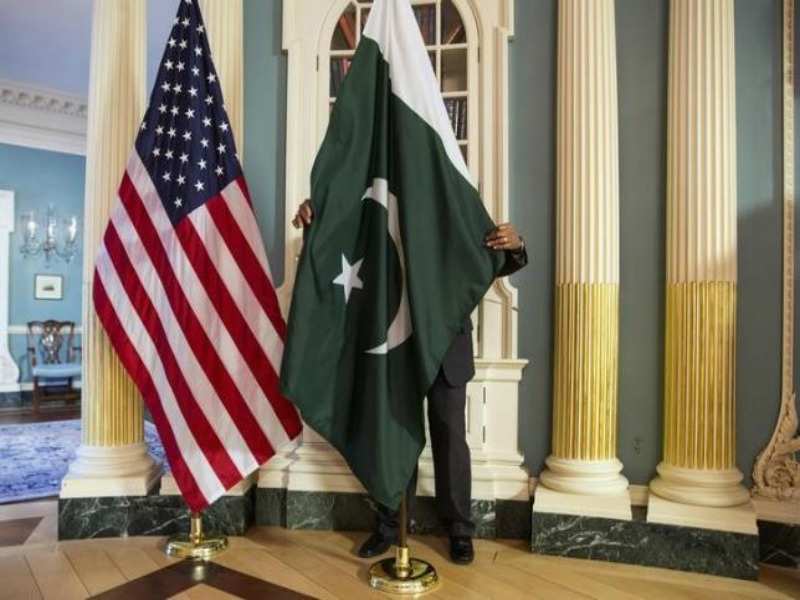 The in his opinion piece in The Diplomat magazine wrote that Pakistan takes US aid in billions and buys military hardware and patronise proxy groups.

"Even as it pockets billions in US aid and takes in tons of military hardware, Pakistan patronises proxy groups that terrorise Americans, Afghans, and Indians," said Kugelman, senior associate for South and Southeast Asia at the Woodrow Wilson International Center for Scholars.

Kugelman said Husain Haqqani's book 'Magnificent Delusions' made it clear that US officials have long been content to keep the aid flowing while holding their noses and hoping for the best.

Advertisement
"Such an approach is utterly wrong-headed; US aid does not buy Washington leverage over Pakistan. Additionally, US and Pakistani interests are diametrically divergent on the militancy issue," he wrote.

For the US, the Haqqani network and Lashkar-e-Taiba are dangerous groups that must be reined in.

"Another possible reason for Washington's continued courtship of a nation that works against American objectives and interests? Fear. The United States prefers to be on the good side of a volatile nuclear-armed nation than on its bad side," Kugelman said.

According to the expert, General Sharif's meetings will feature plenty of discussion about Afghanistan--and how Pakistan can help bring the Taliban back to the negotiating table.

"The United States will issue fresh calls for Pakistan to end its relationships with militants. And through it all, Gen Sharif will receive the full red carpet treatment--as he did on his last trip to Washington," Kugelman said.