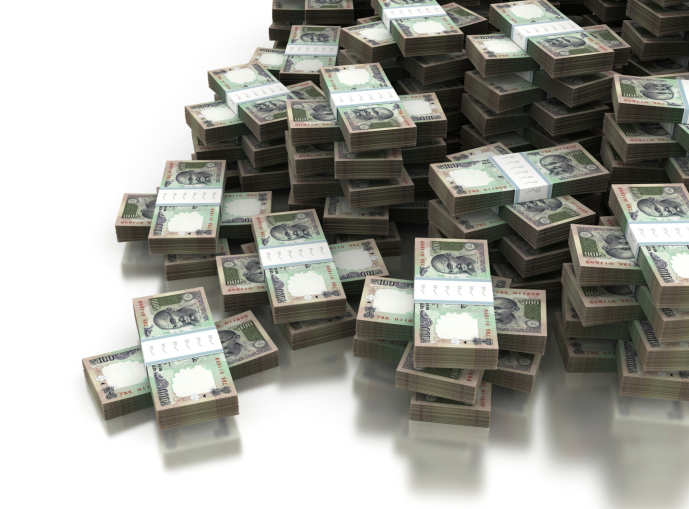 The complex tax structure in India, which gives jitters to all, may soon become a thing of past. has urged the Central Board of Excise and Customs (CBEC) to simplify the existing tax structure in the country. The association stated that uncertainty in tax implications and the approach adopted by the tax departments to achieve revenue targets in the past few years has resulted in inordinate amount of litigation.

TOP VIDEOS FOR YOU
“Since indirect taxes are transaction-based taxes, such an environment is not conducive for economic growth and it is adversely affecting new investments,” said ASSOCHAM in a communication addressed to JM Shanti Sundharam, chairperson of CBEC.

Advertisement
The industry body added that the current format for service tax registration is painful and time-consuming and has suggested CBEC to simplify the procedures. “CBEC should consider out-sourcing this process on lines of PAN number issuance in case of income tax registration which is carried out smoothly and is completed within three days,” it stated.

The corporate body also complained that the overlapping roles of different divisions in the revenue department and “roving enquiries” made by different branches of tax administration has made the entire process complex and confusing. It has recommended the CBEC to streamline the administration process and clearly define the role of each wing of the department to avoid tax payers’ harassment.

The association, in order to reduce uncertainty in business operations, has also proposed that the tax administrators should incorporate the information required for verification in the return format itself. The association urged that in case of incomplete information, the tax department should only make an allegation of concealment of information against the investor.

Advertisement
Raising concerns over dispute resolution, the chamber also alleged that the senior officials, in the past, have chaired the quasi-judicial proceedings such as adjudication and appeals with a revenue bias. “Senior officials should have judicial mindset during quasi-judicial proceedings and not revenue bias to meet unreasonable targets. The tax department will gain tax payers’ confidence through a fair judicial approach in tax adjudication and appeal which would also reduce litigation and time cost for tax payers.” ASSOCHAM also suggested that officers who do not have any revenue target to meet should carry out quasi-judicial function and made accountable.

It should be noted that in the past few years, the previous government has been involved in a slew of legal tax battles with several foreign giants such as , and Anglo-Dutch oil major among others.

Next StoryFIEO Tells Government To Simplify Doing Business In India
Advertisement
Popular on BI
1
17 eerie photos that show what happened to the Olympic venues in Sarajevo after the games ended in 1984
2
8 hidden details you may have missed in Olympic athletes' outfits
3
WHERE ARE THEY NOW: 12 of America's youngest Olympic stars
Latest Stories
Trending News
Buying Guides
Advertisement
Advertisement
FIEO Tells Government To Simplify Doing Business In India
Indian Exporters Eyeing Bigger Share of Jordan Markets
PM To Address Key Issues During His US Visit
Popular Categories
Trending Right Now