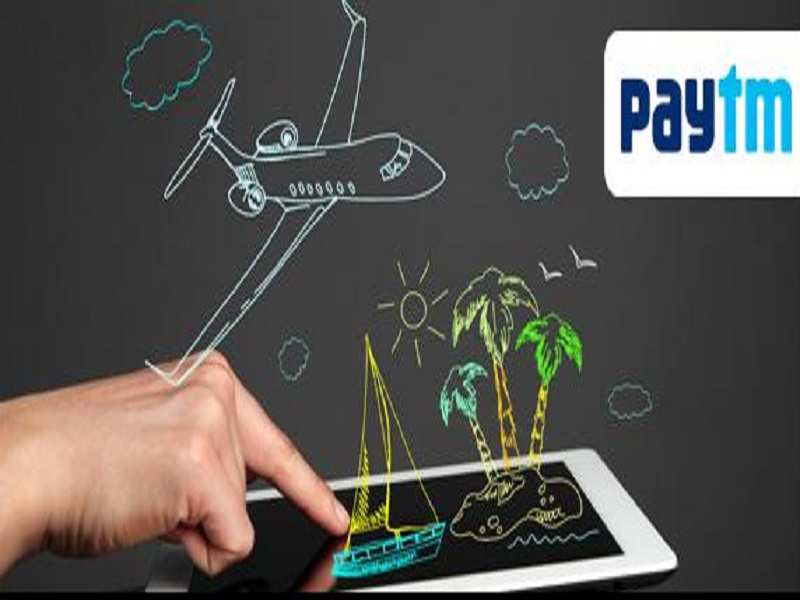 , the online marketplace headquartered in Noida, has said that it plans to invest big in marketing its flight bookings business that has been started on its platform.

"Flights being a very new category with huge growth potential, we are looking to invest in marketing and scale the business aggressively," Paytm VP Abhishek Rajan told ET, saying that they are planning to invest an additional Rs 300 crore in the business.

It was in April that Paytm had announced its plans to invest around Rs 120 crore on its travel marketplace this year, and in August, over 1 million tickets were booked via Paytm, a number that is expected to double by Feb’17.
Advertisement

According to Paytm founder , they have around 17 million users who open the app daily.