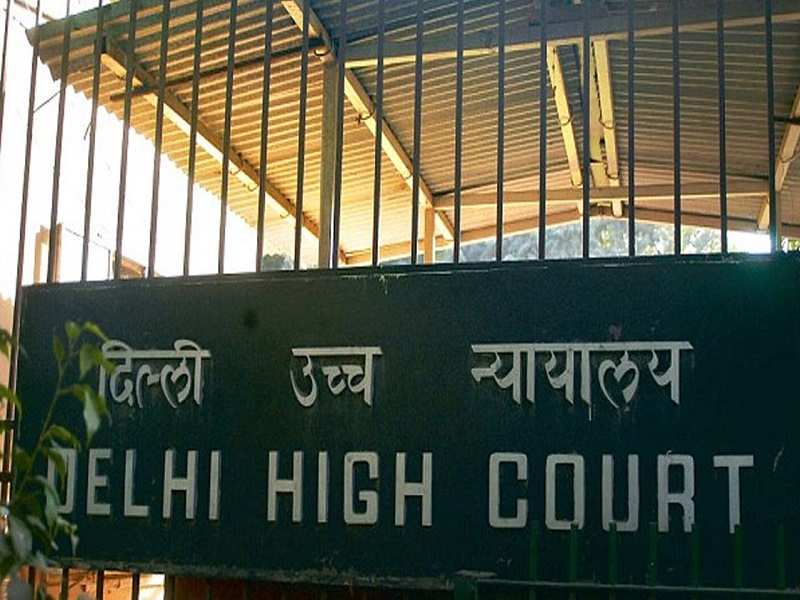 Advertisement
The mobile marketplace , which had landed into a legal battle with Snapdeal-owned , has been granted relief from the High Court. As per the stay, Snapdeal has been barred from using any information derived from sellers transacting on the Paytm platform.

Alibaba-backed Paytm, which had joined hands with Flipkart, had filed a suit against Unicommerce, alleging that it had been using Paytm’s confidential data without any authorities, an allegation that Snapdeal-owned Unicommerce had denied.

Along with the stay order on the use of data, the court has also directed Unicommerce to pull down its YouTube advertisement and/or modify it so that Paytm’s logo, which carries the Paytm logo.

Unicommerce claims that the "reliefs sought (by Paytm) have not been granted. We welcome the honourable court's interim order. While the matter is sub-judice, we believe that the allegations made are clearly unfounded and speculative."

The next hearing has been set on July 11.
Advertisement

In the recent past, there have been many such battles between leading e-commerce companies of India, including the online banter between Snapdeal and Flipkart. Increasing pressure from the investors can be cited as the reason why these companies are forced to up their sleeves for profits.

It was only last month that Uber had sued arch rival Ola, accusing it of using dirty tricks to undermine Uber’s business.