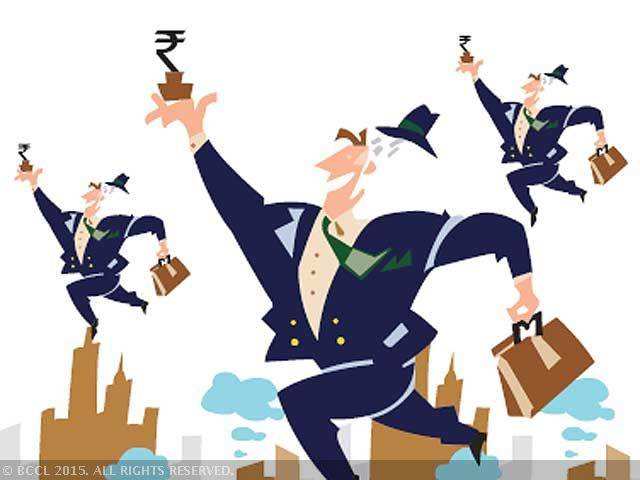 If you thought only businesses are making profits, you should probably try and pay some attention to the paycheck their employees take home every year. As per a latest study, eCommerce startups are bigger paymasters than the established IT companies. The mid-level executives working with the eCommerce startups are getting as much as a senior officer working with an established IT firm.

Does that mean people working with IT would shift to the eCommerce firms? Industry experts ruled out any such possibility while talking to the financial daily. The report also suggested that the service sector will remain untouched as the demand is of advanced skill set.

, regional manager at hiring firm , which conducted the study has said, "The kind of people ecommerce (firms) are looking for are not easily available in the service based IT sector. They are looking for people mostly from product-based companies, and are willing to pay more for people working on new technology and tools because these people are scarce resources."

Advertisement
As per the data released by TeamLease, employees at senior positions like VP and chief marketing officer with the experience of around 18-20 years at IT service are getting a remuneration of Rs 70 lakh to Rs 1.5 crore per annum while mid-level executives such as project managers at eCommerce companies are getting Rs 15-25 lakh a year.

The pay scales have soared since 2013, when senior executives at IT companies earned Rs 55-75 lakh a year and middle-level employees at eCommerce companies got Rs 35 lakh to Rs 50 lakh.

"This trend is more pronounced for coveted positions within the ecommerce companies," said a spokesperson for software industry body . "Right now the IT companies are not very stressed on this trend because they have optimised their models."
Image: indiatimes
Advertisement