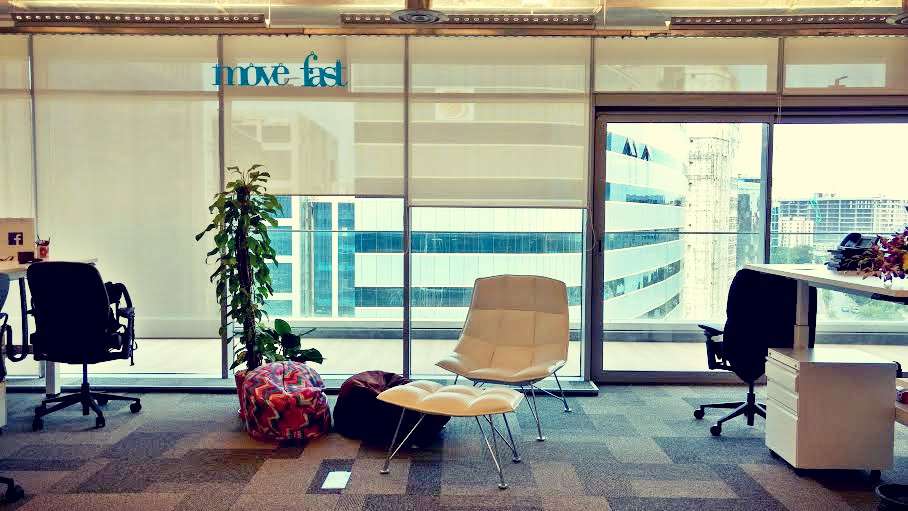 Fast forward a year later and that very office is now ready.

Located on the seventh floor of the , a commercial tower controlled by Radius developers, this office will serve as Facebook’s permanent base in India.

Not only will the Facebook India leadership operate out of here, but also its sales and marketing teams. Since the last two years, India was temporarily operating out of a business centre in Bandra Kurla Complex.

Advertisement
As it happened, the Facebook team moved into their new office just yesterday and let Business Insider have a look inside. 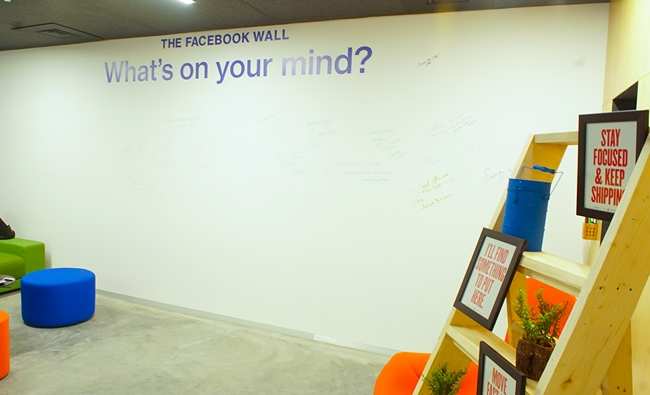 Ofcourse, there’s a mandatory Facebook wall at the entry and the whole office has an unfinished warehouse look which is part of the perpetually-work-in-progress theme that Facebook uses for its offices around the world.

Moreover, the Instabooth is a cute addition to the whole decor of Facebook's new Mumbai office. The company brought in a local artist for all the murals that can be seen inside the office.

The whole office boasts of an open area seating, with standing desks in plenty. The idea is to break the barriers that closed cabins come with and encourage creativity and productivity with informal seating.
Advertisement

The office also offers the employees a gym allowance to promote a healthy lifestyle and also funds clubs if people are interested in a certain activity, such as reading or football. Additionally, the office cafe will not only whip up local Indian dishes but also healthy fare. 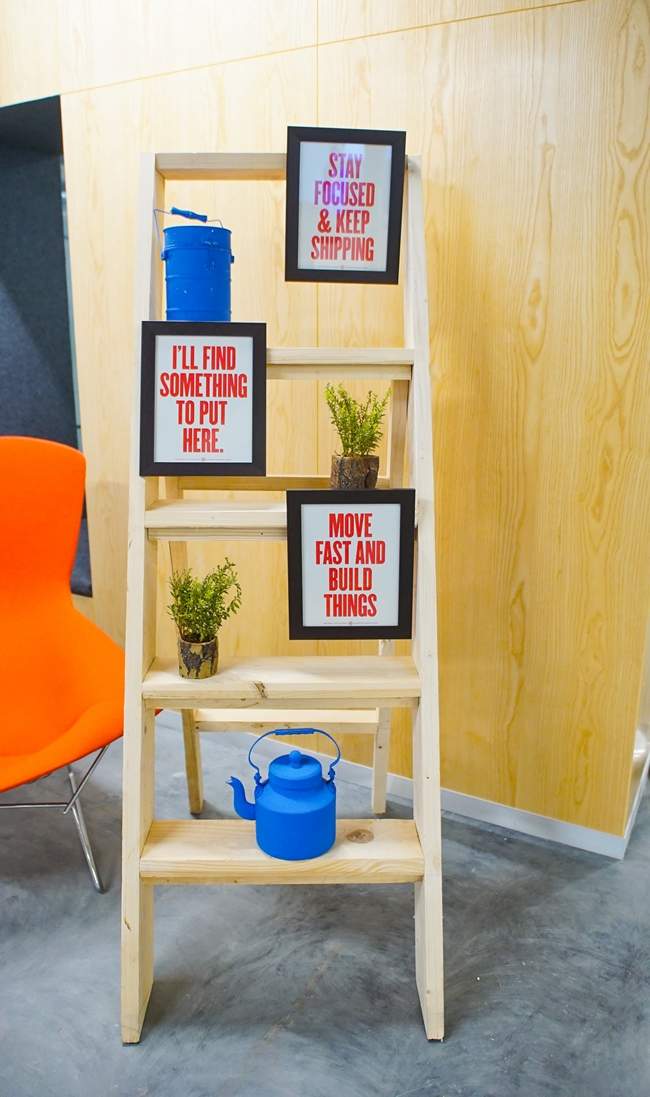