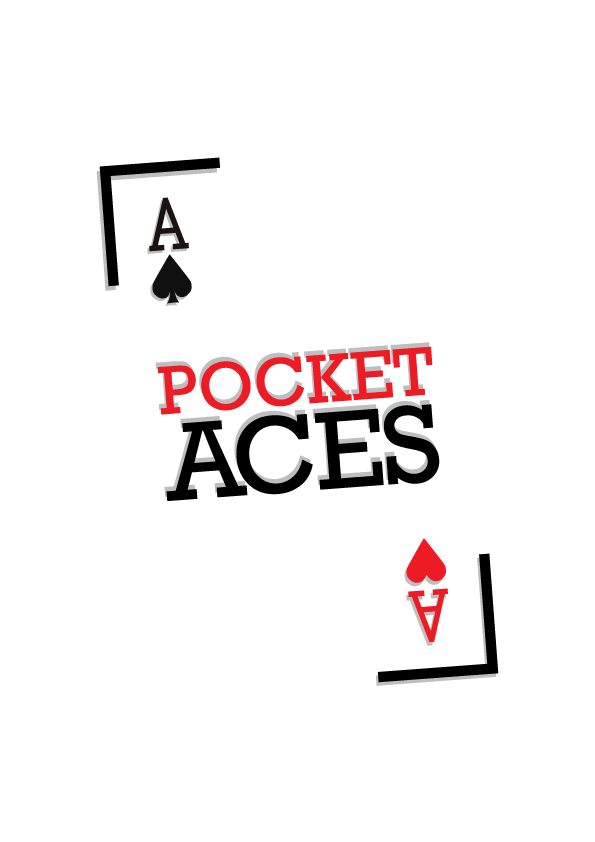 &ldquo;With increasing mobile internet penetration, attention minutes have moved to social media and messaging platforms. Pocket Aces aims to be a leader in this new ecosystem. We are laying the foundation for the nascent industry in India and look up to companies like Pixar as benchmarks for creative innovation,&rdquo; said Suresh.

Advertisement
Pocket Aces is reaching an audience of over 20 million people on a weekly basis.

The company&rsquo;s brands - FilterCopy, Dice Media, and Gobble have completed over 180 million organic video views on the back of heavy social sharing and high retention rates.

T.V. Mohandas Pai said, &ldquo;We are tremendously excited to be working with them to help push for the evolution of content consumption online, and we're looking forward to the many more creative ideas to b e released by the team.&rdquo;
NewsletterSIMPLY PUT - where we join the dots to inform and inspire you. Sign up for a weekly brief collating many news items into one untangled thought delivered straight to your mailbox.
CAPTCHA: