Vijay Raju and Aryatta Agarwal
Apr 8, 2020, 12:01 IST
A helping hand. the government’s hugely-successful midday meal programme can be leveraed to feed millions of India's vulnerable children and nursing mothers amidst coronavirus lockdown. PTI Photo/Ashok Bhaumik)
India is combating the COVID-19 outbreak with the largest lockdown in the history of mankind. It is likely to be longer than the 21 days announced last month and scheduled to end on April 14. The closure of schools and anganwadis — a state-sponsored rural child care centre in India started by in 1975 to combat child hunger and malnutrition — has made the crisis worse by depriving children and nursing mothers from the vulnerable sections of the society of their one assured nutritional meal in a day.

Even the Supreme Court of India also highlighted the plight of the hundreds of thousands of stranded urban migrant labourers who are currently jobless with inadequate access to food, shelter, or any form of social security.


This begs the question, “What else can India do to protect the interests of its most vulnerable citizens under lockdown?” Any proposed solution needs to incorporate a balanced strategy portfolio ensuring multiple outcomes, while minimising risk by utilising established proven initiatives in innovative ways. In India, it’s called ‘ jugaad’.
Advertisement

One such opportune springboard is India’s midday meal scheme which caters to around 115 million children across the nation. 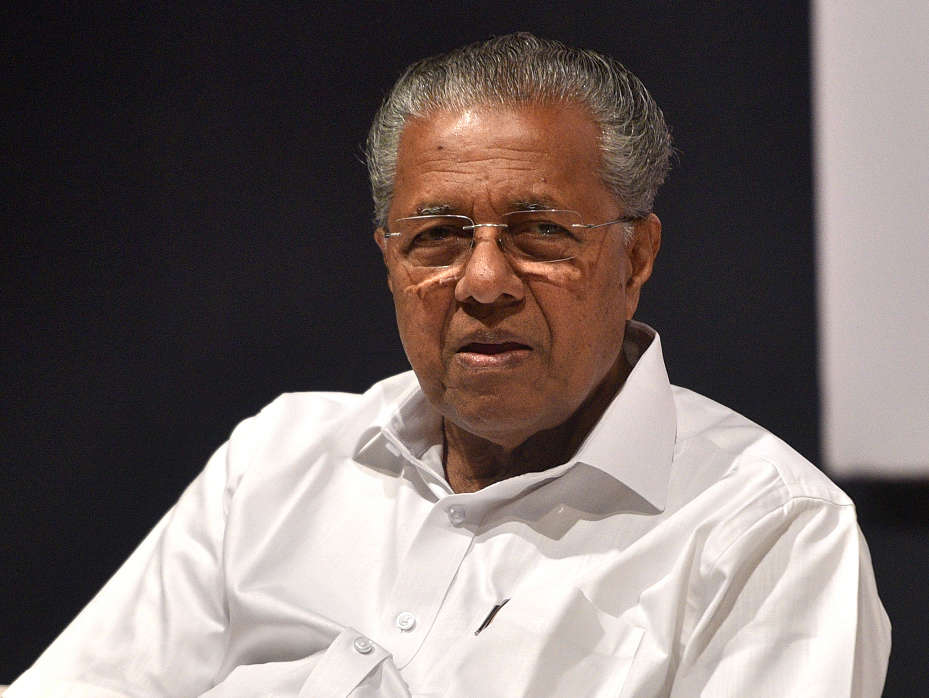 While PM Modi called for a 'janata curfew', the Kerala government implemented some serious steps


These are the possible options where other state governments can use its existing systems to deliver basic services to the millions of vulnerable people:


About the authors: Vijay Raju is the former Head of Strategy for World Economic Forum Members and Aryatta Agrawal is an entrepreneur and an public policy strategist.

Disclaimer: The views expressed belong solely to the guest authors and do not represent the opinion of Business Insider

SEE ALSO:
A look at Indian government response to coronavirus, so far, shows some quick reactions but not enough foresight

While PM Modi called for a 'janata curfew', the Kerala government implemented some serious steps 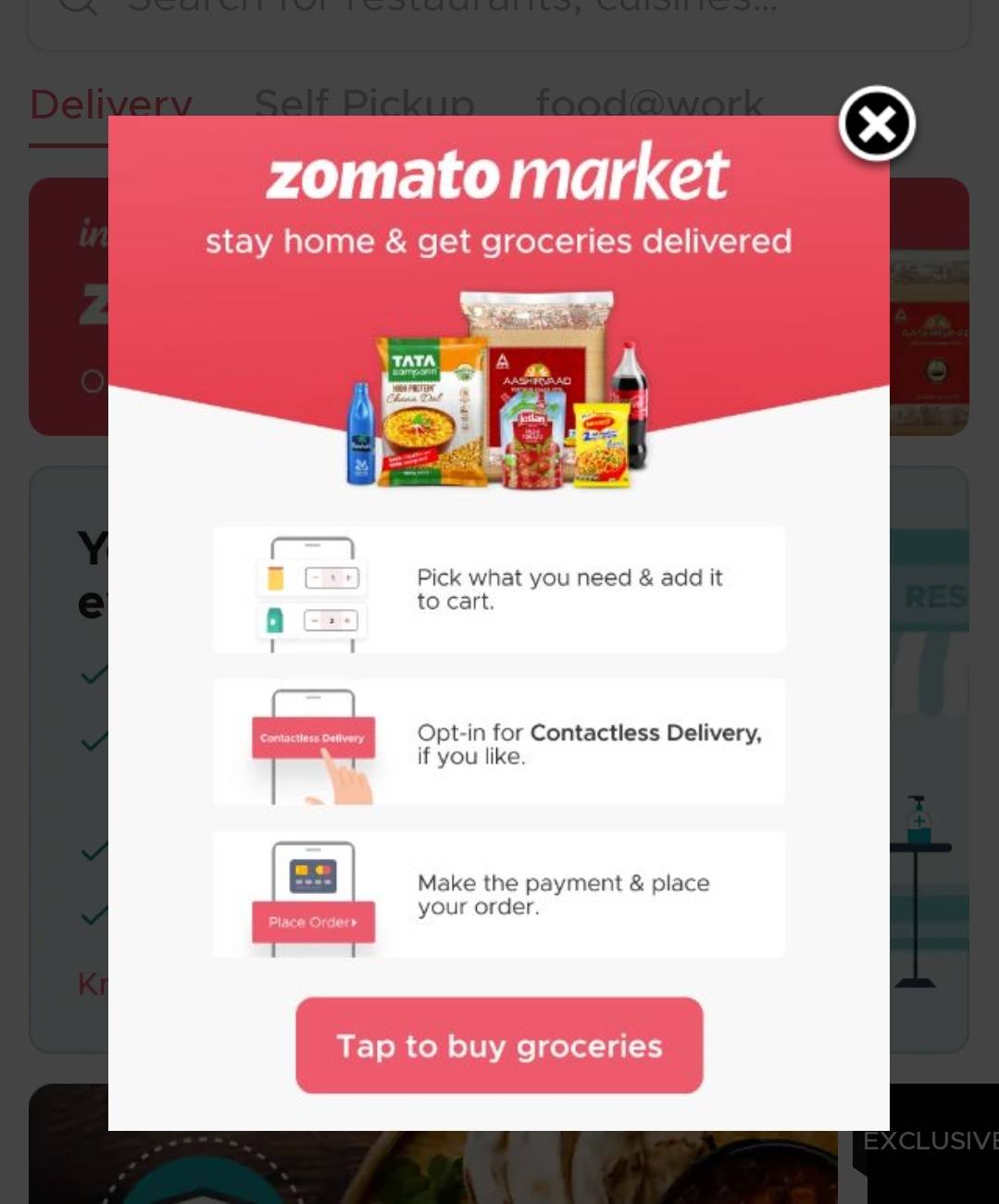 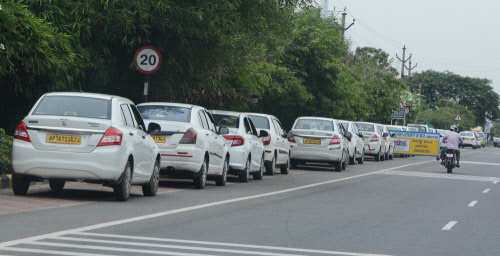 Ola, Uber switch gears to get on to Covid-19 duty in India