Political controversies that made headlines in 2015 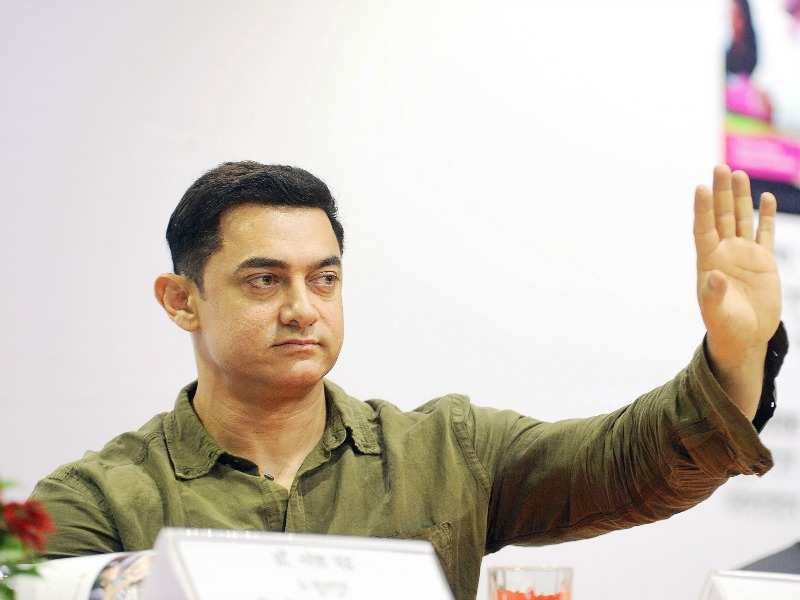 Every year has its own share of controversies and interesting twists and turns play a crucial role in the events. The year 2015 was no exception either. This year too, the country had its incidents, incidences and things that cropped up as aftermath, making some of them hot cakes in terms of news this year.
Advertisement

As we close in on wrapping up the year, here’s what made the headlines in 2015 and shaped the country’s opinion both, socially and politically, sometimes ushering in major change in perception about the country in the world’s eyes.


This must have been the most significant event of the year and happened right before the . Award wapsi, a movement of sorts, was started a little while after murder of rationalist thinker and writer M M Kalburgi in Karnataka. Writers Nayantara Sehgal and Uday Prakash were among those who set the tone. This year, the biggest literary event was not a book release or something, but more like a writer standing up for his right to speak what he sees as truth. The writers were chided for siding with Congress party since most of them received awards during the tenure of Congress government.

National Herald case
Apart from Award Wapsi, this was another headline grabber which almost made demi gods out of Congress first line leaders. AICC Chairperson Sonia Gandhi and her son Rahul Gandhi made an appearance in court over murky National Herald assets usurping case, which cost the country quite dearly since Congress stalled the discussions over some crucial issues such as GST in parliament, over ‘vendetta’ politics.

Advertisement
Modi Pakistan-Afghan visit
Towards the end of the year, the Prime Minister who has been jocularly targeted for his trips aboard sprang up a surprise and visited his counterpart in Pakistan absolutely out of turn, thus catching everyone by surprise. His move was both appreciated and criticized in equal measures by those who love him, and by those who simply didn’t like this approach. But, it looks like the White House seems to have welcomed this new found bonhomie between neighbours who have been sworn enemies over several issues.

Shah Rukh, Aamir Khan’s (controversial) intolerance remarks
This year when people spoke of social and cultural differences, they were targeted on social media and how! Shah Rukh Khan and Aamir Khan who spoke against the rising incidents of ‘intolerance’ and the subsequent fear that has been the result of this, they were targeted badly for everything they said and did. Many from Bollywood including Raveena Tandon, Madhur Bhandarkar and Anupam Kher condemned these remarks made by the two Khans. The issue still simmers on.

No women in temples, so what!
It started with Ayyappan temple in Sabarimala, Kerala where a trustee said they would put scanners soon to keep menstruating women from visiting temples and angering the gods. Soon after, BJP leader Pankaja Munde in Mumbai seemed to have agreed with this line of thought. She asked, in all calm tone, yes women have not been allowed to visit temples in particular days. So what?! This irked feminists and people across the social media, who ensured their spoke their minds against this medieval stance against menstruating women.

Meat ban during Paryushan Parva
Advertisement
The BJP government in Maharashtra banned meat during the Jain fasting period called Paryushan Parva. This angered people from across social strata, who were sure that the BJP was driving a wedge between communities that ate meat and those that didn’t consume meat. This was called a social experiment of the worst kind, which would have repercussions on people’s food habits where forced opinions would mean democracy had ceased to exist even in people food habits.

Sadhvi Prachi
In keeping with the continued tradition of letting lose a volley of abuses and irrational statements, asking people to go to Pakistan if they were opposed to the ideologies of BJP government which predominantly upheld Hindu values and the way of life, that an alternate faith was next to impossible. Sadhvi Prachi being just a representative of all those medieval thoughts and barbaric mindset, kept the newspapers busy with her idiosyncrasies while BJP leadership failed to rein her in.

Yakub Memon
Hanging of 1997 Mumbai blast main accused Yakub Memon, who was held guilty by courts in 2007 the country witnessed some tense moments and swift working by the courts even on the previous night he was to be hanged on July 30.

Though his death didn’t create a law and order situation, international media lost no opportunity to ensure this incident was bracketed under ‘intolerance’ towards Muslim brethren.

Advertisement
Bihar elections
This was the single most significant incident that probably indicated the image of BJP was on a journey downhill. Having doled out goodies in form of packages, and most engaging and intense campaigning by the who’s who of BJP including Amit Shah and PM Narendra Modi, the MahagatBandhan with Nitish Kumar and Lalu at the helm held people’s hopes. That is where exactly their votes went too. But in the run up to event, there was a lot of bad blood that spilled forth.