Advertisement
Sriram Iyer
Jan 29, 2020, 10:29 IST
Advertisement
Rajinikanth, the ‘Super Star’ from Tamil Nadu, is slowly transitioning into a politician with an eye on the upcoming state assembly polls in 2021. So far, the only thing clearly known about Rajinikanth’s political stance is that it will be rooted in ‘spirituality’. For everything, the actor, known for his style and stunts, has done a volte face.
Yet, he seems to have too much in common with the Bharatiya Janata Party (BJP) and Prime Minister Narendra Modi who have very little traction among the people in Tamil Nadu.

Modi featured on the Discovery show Man vs Wild hosted by Bear Grylls just days before the national elections in 2019 and Rajinikanth is set to do the same this year. But that is not the only thing they have in common.

In the last few years, there have been multiple occasions ⁠— from his support for demonetisation to his stand on the Sterlite shootings to his recent attack on a iconic social reformer, Periyar ⁠— Rajinikanth has found himself on the same side of the debate as the BJP. Something that his rivals never fail to highlight.

Advertisement
“Hats off to Modiji”

When the ill-advised demonetisation was announced on November 8, 2016, Rajinikanth was elated.


A couple of years later, he had to eat his earlier words. In November 2018, he reportedly said the government should have done a ‘detailed research’ and the implementation of the note ban was ‘wrong’.


In May 2018, Rajinikanth landed in Tuticorin where protests against the Sterlite copper smelter were peaking, and 14 people had been killed by police bullets. But the actor’s comments blaming ‘anti-social elements’ were seen as justifying the action of the state, which is ruled by the BJP-friendly All India Anna Dravida Munnetra Kazhagam (AIADMK). Few months later, he had to call it the ‘government’s failure’.

Saffron or not?
Advertisement
As a politician focussed on Tamil Nadu, Rajinikanth is trying to keep himself away from the BJP but is barely managing to.

Thiruvalluvar is an ancient Tamil poet and philosopher whose faith is not clear. The Dravidian parties have portrayed him as a Jain saint. The recent attempt by the BJP to appropriate the historic icon as a Hindu resulted in another controversy. Rajini, as his fans often refer to him, claimed that ‘neither Thiruvalluvar nor him can be trapped in saffron’.


However, just this month, in his speech at the 50th anniversary of an iconic Tamil magazine, Tughlak ⁠— known for its satire and hard-hitting take on controversial issues, and its bellwether editor the Late Cho Ramaswamy⁠— the ‘super star’ ended up making a controversial comment that has landed him court.


His statements are being portrayed as an attack on Periyar, much like the barbs from H Raja, one of BJP’s top faces in Tamil Nadu.
Advertisement
So far, the demigod has refused to apologise. Rival Dravida Munnetra Kahagam (DMK), led by MK Stalin, which was at the receiving end of Rajinikanth’s barb, has still not mounted a strong protest ⁠— possibly to avoid giving the actor the mileage that he is gunning for.

The state election in Tamil Nadu in 2021

For six decades, the politics in Tamil Nadu has been dominated by the Dravidian ideology, which barfs at majoritarianism unlike the Hindutva espoused by the BJP.

However, there is some fatigue, growing discontent with the corruption, is a vacuum in leadership with the passing away of iconic leaders like J Jayalalithaa and M Karunanidhi. There is a growing clamour for change.

Aside from the need for change, what works for Rajinikanth is the unprecedented popularity, and the fact that there aren’t any rival leaders of his stature. But it is still not conclusive if the people will accept BJP or its allies.
Advertisement

The current economic slowdown too, has affected voter sentiment against the Modi government.

Rajinikanth’s experience with Bear Grylls may give him some perspective on the ‘law of the jungle’, which may be useful in political manoeuvres. But only a clearly expressed political stance, whether it is in sync with BJP or not, will help garner votes. 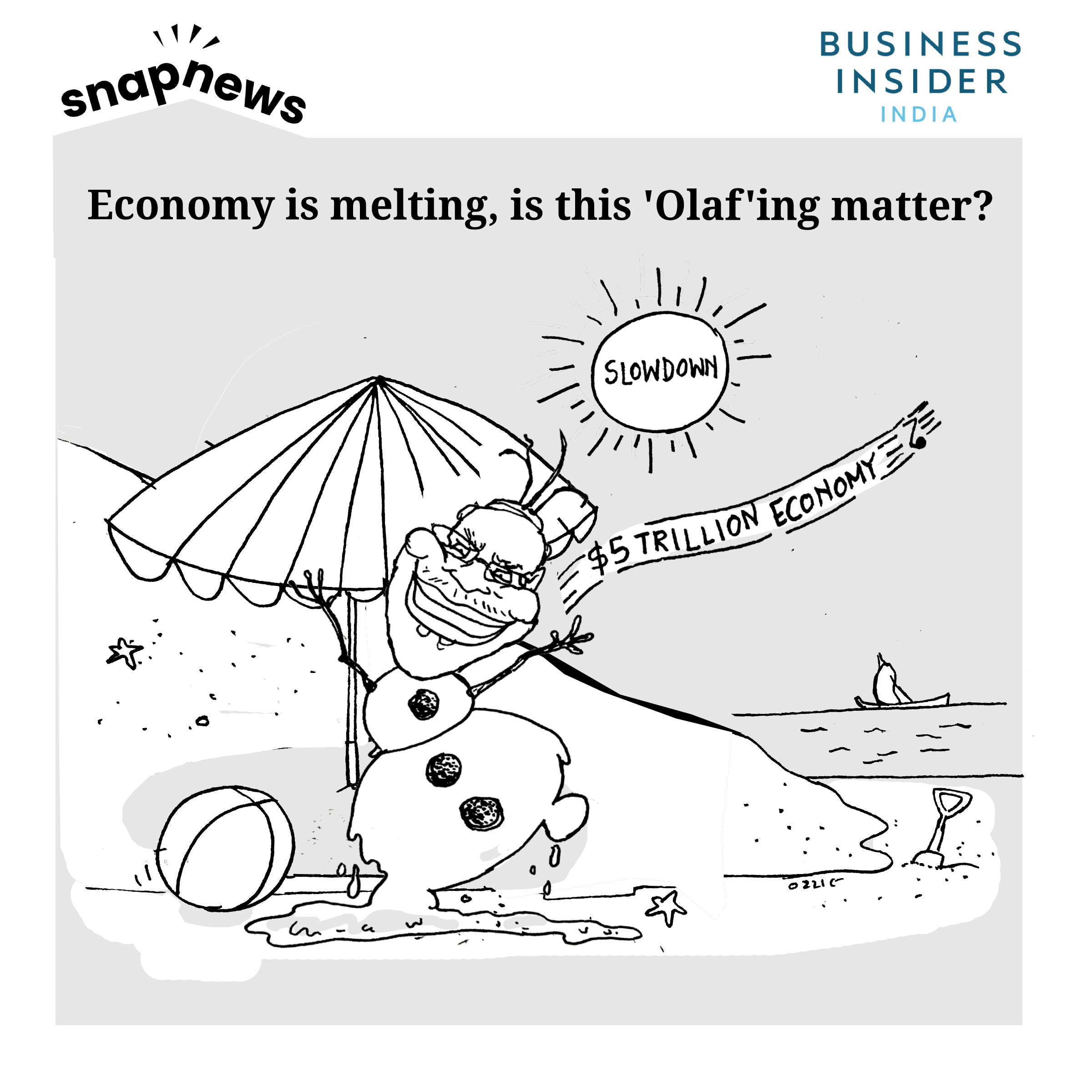