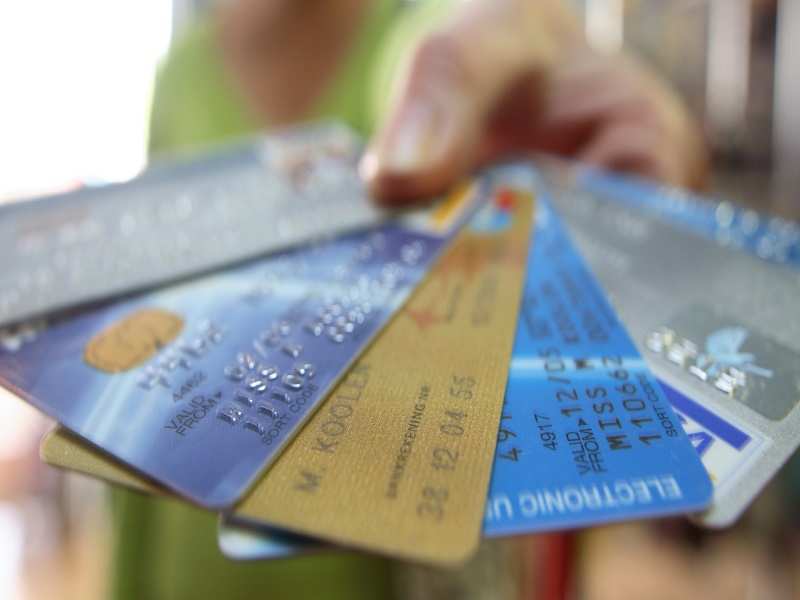 The demonetisation move by the has resulted in people shifting their priorities towards as compared to , making the former the .

Before note ban, debit cards accounted for only 42% of the total card spend, and the contribution has now jumped to 60% after demonetisation.

In case of small public sector lenders like Oriental Bank of Commerce and Punjab & Sind Bank, usage of cards has gone up nearly five times since November last year, with debit card transactions trebling in December as compared to October 2016, says ET.

However, in January 2017, these numbers went up to Rs 29,339 crore and Rs 19,664 crore worth transactions, for public and private banks, respectively.

Advertisement
Also read: Still finding it hard to get cash at ATMs? Don’t be surprised, people are still hoarding notes

As per industry experts and bankers, if debit cardholders use their cards even once a month on an average, debit cards will contribute 80% share in total transactions.