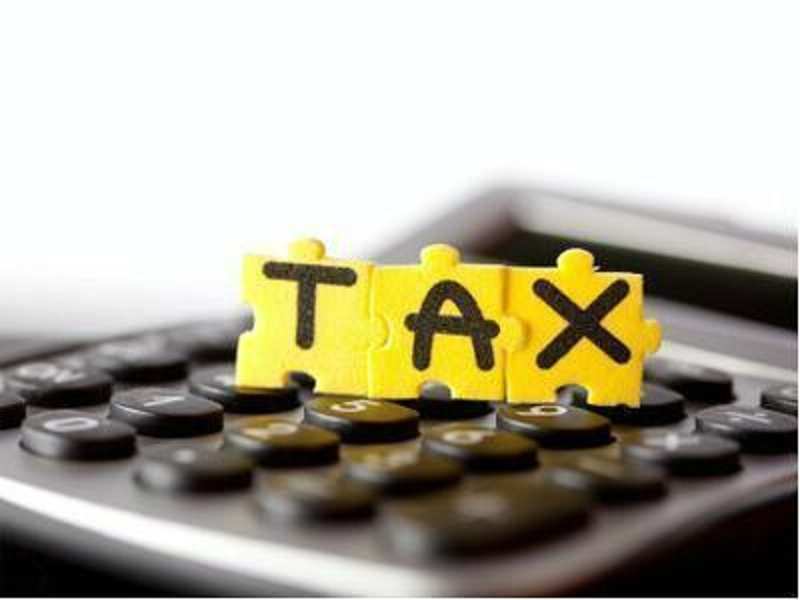 Post demonetisation, Income Tax department has sought clarification from 18 lakh people who deposited large sums of cash after and over 2 lakh people logged on to the website of the I-T department.

Nearly, 60,000 have responded and some have even agreed to pay tax, said Sushil Chandra, chairman of the of Direct Taxes. He also clarified that no notice has been sent to anyone as yet.

&quot;It's a request for e-verification of their accounts and an explanation&rdquo; Chandra told ET.

Advertisement
The I-T department is also looking forward to hear from most of the people who have been sent the requests by March 31, failing which formal notices under the income tax law will be sent to them.

&quot;The department will have to issue notices and make assessments,&rdquo; Chandra told ET.

More requests for information are likely to go out soon as deeper data mining starts, he said.