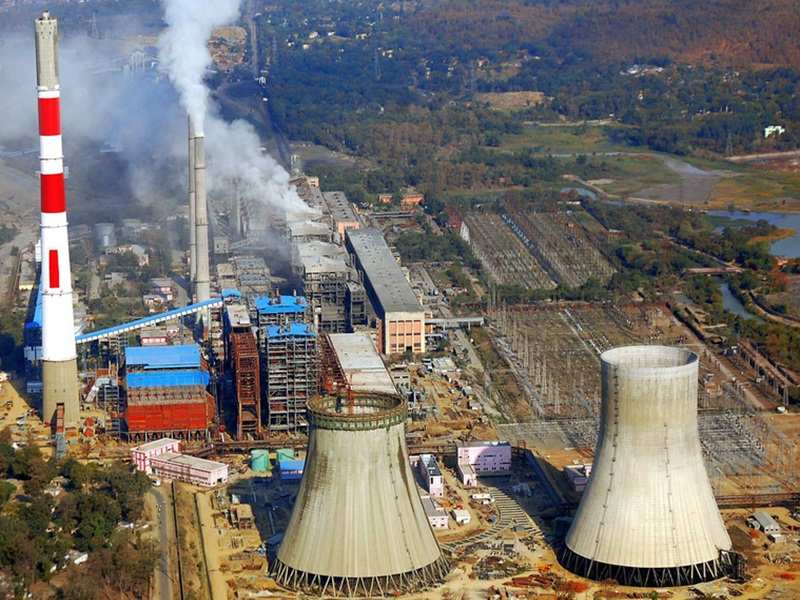 A person with knowledge of the plan told The Economic Times that currently, this Central Public Sector Undertaking (CPSU) under the is in talks with three such entities in Madhya Pradesh, Rajasthan and West Bengal.

As per the financial daily, NTPC is proposing to create joint ventures with state governments to own such power plants, where it will take a majority stake. Earlier, the CPSU had looked at acquiring private power assets, but the plan hasn't taken off as expected.

A senior NTPC official told ET, "Following slow and dismal progress of NTPC's plan to take over stressed assets from private sector entities, the company has now decided to take over assets or plants that are facing problems in the central and state sector.”

The official further added, “While we are in talks with three assets at the moment, NTPC is open to taking over more if they are offered to the company. We are a cash-rich company and taking over majority stakes in these troubled power plants would not be an issue."

Advertisement
In order to acquire trouble power plant in Madhya Pradesh, NTPC is in discussion with MP Generating Company for taking over 1,300 Mw of the Satpura thermal power plant, one of the oldest in the state, through the same joint-venture model. This thermal plant, reportedly, faces an uncertain future due to poor utilisation of fly ash.

While in Rajasthan, the nation’s largest power company is in talks with to take over its entire generation capacities, which has a capacity of about 5,000 Mw, through joint ventures.

Coming to West Bengal, NTPC is set to acquire the Raghunathpur thermal plant of 2,400 Mw, which is in trouble owing to problems over land availability. And for this, it’s in discussions with . A portion of this plant is ready, but cannot commence generation due to the absence of land and water.
(Image: Wikimedia)
NewsletterSIMPLY PUT - where we join the dots to inform and inspire you. Sign up for a weekly brief collating many news items into one untangled thought delivered straight to your mailbox.
CAPTCHA: