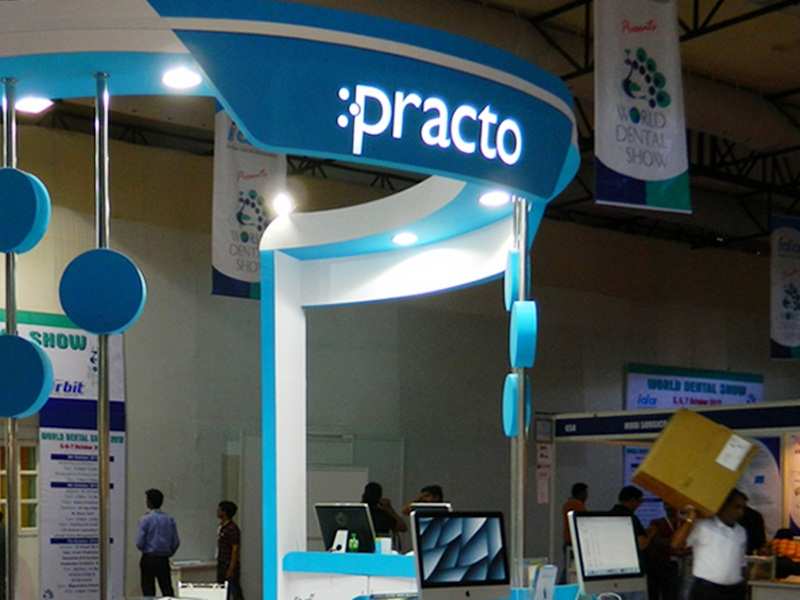 Advertisement
Bengaluru-based , which has been one of the first players to integrate IT and healthcare with their online practice management software to schedule appointments with doctors, is in advanced talks with global investors to raise funding of approximately Rs 400 crore. Two people directly aware of the plan told the Economic Times.

The financial daily stated that the Internet-based startup, which is backed by venture funds and Matrix Partners, could also lure more new investors in this round, which is slated to be one of the largest in the online healthcare segment globally.

According to one of the sources, “The deal is expected to close in the next four to five weeks.”

The ET report further stated, “The funding is aimed at extending Practo’s leadership in India and establishing it as a clear winner in a space that is becoming crowded.”

In 2014, startups like Lybrate, Ziffi and have raised money and they also compete with search firms such as Just Dial. Globally, New York-based ZocDoc is one of the most heavily funded startups in doctor-search space, having received up to $98 million from investors including Khosla Ventures and .
Advertisement

Practo — cofounded by CEO Shashank ND and technology chief Abhinav Lal, both engineers from the , Surathkal— was estimated to be worth Rs 1,000 crore in its most recent round of fundraising in February, when it mopped up $30 million (Rs 189 crore) from Matrix Partners, Sequoia Capital and venture debt provider Inno-Ven Capital. And now, this latest round is expected to close at a “significant premium.”
(Image: lemontreeexhibition.com)