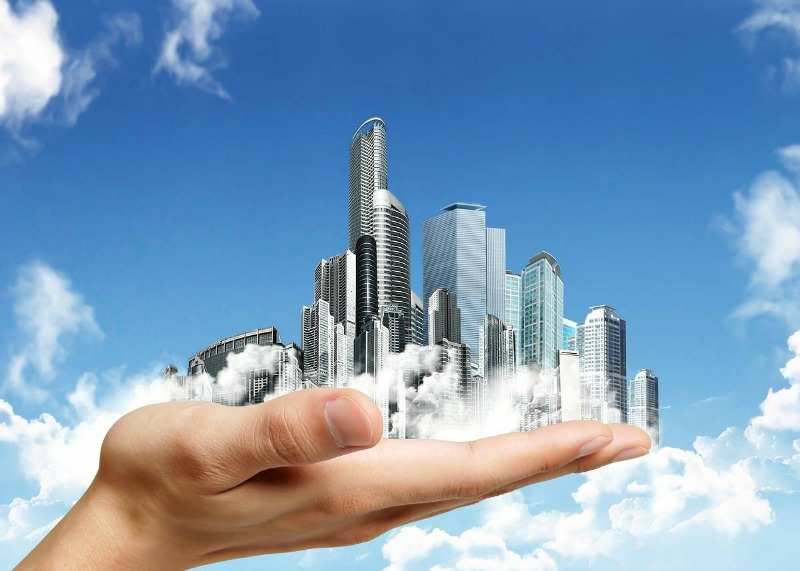 Advertisement
The Prime Minister's office has called a meeting to review the government's affordable housing programme as it targets to achieve 'Housing for All' by 2022, according to PTI.

The PMO has called realtors' body CREDAI and NAREDCO to understand the problems faced by the developers in launching affordable housing projects, sources said.

CREDAI is likely to make presentation on how to accelerate affordable housing projects in the country and to enable home buyers to encash the subsidy benefits under the Pradhan Mantri Awaas Yojana, they added.

About two months back, Minister for Urban Development and Housing and Urban Poverty Alleviation M Venkaiah Naidu had said he was "disappointed" that not a single proposal had come from the private builders for the affordable housing projects.

He had said that reasons for this needed to be found out.
Advertisement

The government, in a bid to give a boost to the real estate sector, had accorded infrastructure status to the affordable housing segment in this year's budget.

On December 31, Prime Minister Narendra Modi had announced interest subsidy of up to 4 per cent on loans taken in the new year under the Pradhan Mantri Awaas Yojana.

Modi, in his national address on New Year's eve, had also said 33 per cent more homes will be built for the poor under this scheme in rural areas.

"Even so many years after independence, millions of poor do not have their own home. When black money increased in our economy, houses became out of reach of even the middle class. The government has taken some major decisions to ensure homes for the poor, the neo middle class and the middle class," Modi had said.
NewsletterSIMPLY PUT - where we join the dots to inform and inspire you. Sign up for a weekly brief collating many news items into one untangled thought delivered straight to your mailbox.
CAPTCHA: