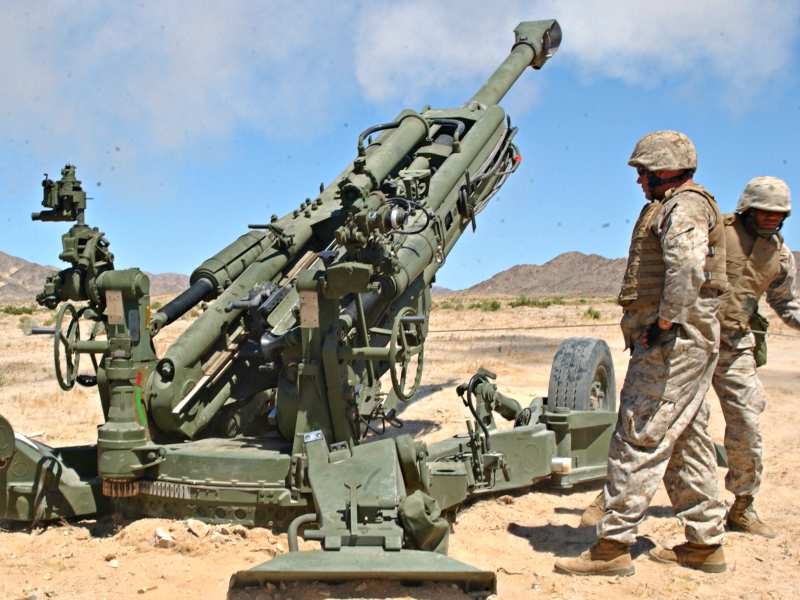 Advertisement
The Forthcoming meeting of the Defence Acquisition Council (DAC), if sources are to be believed, on Saturday will be a mark different from those so far.

Bureaucrats and senior brass of Army, Navy and Air Force have been busy preparing in-depth agendas and giving detailed briefings to the Defence Minister Manohar Parrikar before this meeting of the DAC on June 25.

Purchase of M777 ultra-light howitzers under a foreign military sales deal with the US will figure in the meeting for sure, said a senior official of the . Other critical purchases for the defence forces such as the UAVs (or the unarmed aerial vehicles), new fleet of modern drones besides range of vessels for the will figure in in the meeting.

The June 25 meeting comes after a gap of several weeks. Asked why the delays in the meetings of DAC as the body meets at least once a month under normal circumstances, and more if required, a senior MoD official said, “I agree that the last consequential meeting of DAC was the one held in December 2015 and thereafter after the couple of meetings focussed on streamlining and finalising the new DPP, and review of long languishing cases in the acquisition pipeline, and no substantial meetings have taken place thereafter…we understand the anxiousness of the industry but we must understand that any major policy change like the DPP needs time to adapt.”
Advertisement

“We expect some indepth discussions on projects involving critical purchases for the defence sector. Many projects that are stuck due to procedural delays will be looked into following directions at the top most level,” officials said.

On the acquisition of a new fleet of drones for the air Force, presentations have been prepared on purchasing drones from the US and Israel. Acquiring the Heron TP drones from Israel will be discussed as also on the US-made Predator armed drones.

Purchases of from Russia is also on the agenda, sources said.