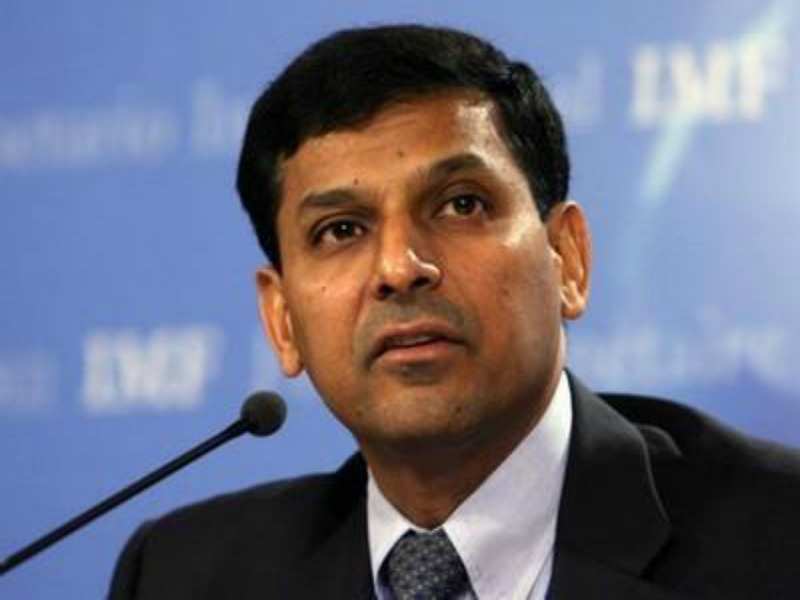 It was unexpected that RBI Governor Raghugam Rajan would cut repo rates by 50 basis points.
Advertisement

This move shows that the focus is now to be more accommodative and front load policy actions.

So, here’s what Rajan had to say on rate cuts and what prompted him to cut rates to 6.75%

1. target: Rajan said that the target of 6% inflation by January 2016 will be achieved and the focus was now on to lower it to 5%.

2. CPI: The Consumer Price Index was at 3.66% in August and Rajan said the commodity prices will remain contained for a while. So it will be required to create more domestic demand to substitute the weak global demands.

Advertisement
3. Reforms: There have been many structural reforms, corporate actions happening lately that were the primary reasons for rate cuts. The plan is to front load the policy action.

4. Cuts by banks: Rajan said that the impediments for banks to pass on rate cuts of 125 bps are removed but not much was transmitted by the banks. Rajan said, “There are various impediments to transmission. They add to the lag, even when transmitted monetary policy takes time to work. It could take a long time when not active. Ask the government about what it wants to do about transmission. We intend to have enough liquidity in the market, to supply what is needed in the markets right now.”

5. The global markets are also looking weak in a variety of reasons. Undoubtedly, it is bad news for India. Economy has legacy problems to deal with and there are no silver bullets. “The government is turning around economy through hard work and policy goals will have to be steady and predictable so that goals can be achieved in a longer term,” said Rajan.

He also said that the RBI was paying attention to Fed Reserve.