Raina, Jadeja, who were accused of taking bribes, get clean chit from BCCI 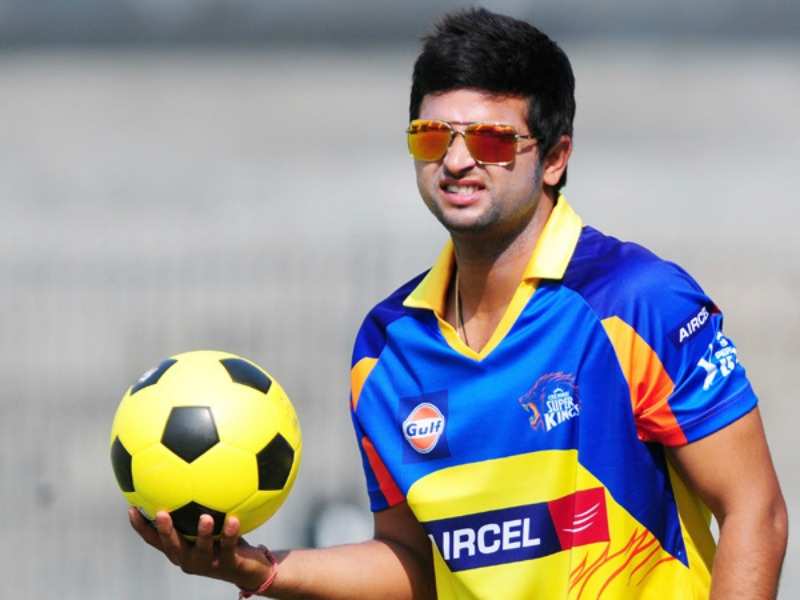 Indian cricketers and heaved a sigh of relief after the (BCCI) gave a clean chit to them in the backdrop of former IPL commissioner ’s letter to International Cricket Council (ICC) in 2013.

A letter written by Modi to ICC CEO Dave Richardson in June 2013 had surfaced on Twitter last week, in which Modi stated that he was passing on some information he had got.

In the letter, Raina, Jadeja and West Indies’ Dwayne Bravo were accused of taking bribes in the form of money and apartments from a builder who was also a bookie.

Advertisement
In a statement, the ICC stated that Modi’s confidential e-mail, which was received in June 2013, and which has recently been published on Twitter, was provided to the ACSU at the time. The ACSU handled that information in accordance with its standard operating procedures, which included sharing it with the BCCI's anti-corruption unit.

BCCI Secretary Anurag Thakur said that the ICC did not inform BCCI of any wrongdoing.

"Lalit Modi had written to ICC and they then informed us about the letter. The three players named are international players and they fall under the jurisdiction of ICC. They have to ensure and prepare a report. They have not reported anything so far so in a way it's a clean chit for these players to play," Thakur told mediapersons.