Exclusive: Rajiv Bajaj, India’s most reclusive MD speaks up, says, ‘It is very easy to Make-in-India, but very difficult to sell here’ 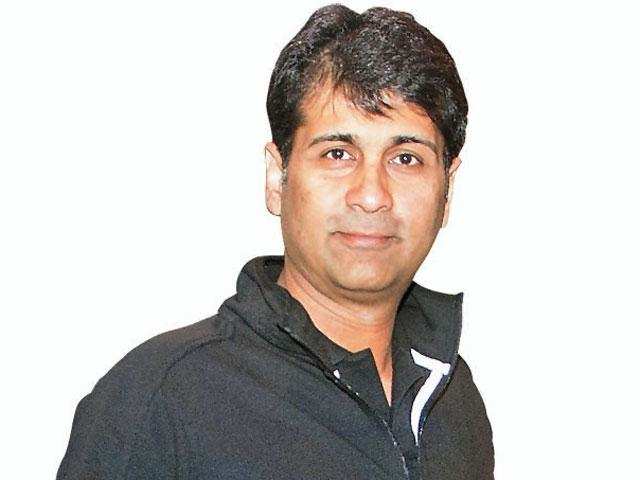 At the age of 39, stepped up to become the Managing Director of the flailing Pune-based , then the country’s second largest two-wheeler manufacturer. He turned the tides around and introduced the motorcycles which are widely credited with reviving the fortunes of the company and benefitting the Indian auto industry.

“Any news of Bajaj Auto getting back into the is not just wrong, but also imaginary,” he said on the sidelines of the National Competitiveness Forum in Gurgaon, when we pinned this famously reclusive and media-wary MD down.

Bajaj then elaborated on the reason behind the company exiting the scooter market. “At that time, we decided to stop being the local player and instead wanted to become a global player, and then later, the best in the world. Achieving that isn’t easy. Hence, we took a calculated decision of narrowing our focus and specializing in only motorcycles.”

Advertisement
The price one has to pay for specialization is sacrifice, and that’s exactly what Bajaj Auto Ltd did, he added.

“We are not coming back to the scooter market. We won’t do that until Bajaj Auto Ltd becomes the largest motorcycle manufacturer in the world,” he claimed.

He is of the belief that the company has to earn the right to make scooters now and for that being No 1 in the motorcycle market is a priority.

From the 1970s to the 1990s, scooters from Bajaj Auto dominated the two-wheeler market, until its competitor introduced four-stroke motorcycles in the market, shifting the momentum.

This led to the decline of scooter sales as more and more people began to opt for motorcycles resulting in Bajaj Auto Ltd exiting the scooter market in order to not let their business be impacted any further.

Advertisement
Bajaj also gave a sneak peek into his plans of launching quadricycles Qute in over 15 countries at a price of $2000, after testing the vehicle they made from scratch in India, in the Turkey market.

Though the vehicles have been ready for some time now, the company has been unable to sell it in the home market, due to being dragged to the courts over the vehicle’s safety parameters. Fed up, Bajaj took the plunge and made the decision to export it abroad.

“It is very easy to Make in India, but very difficult to sell in India,” he concluded.